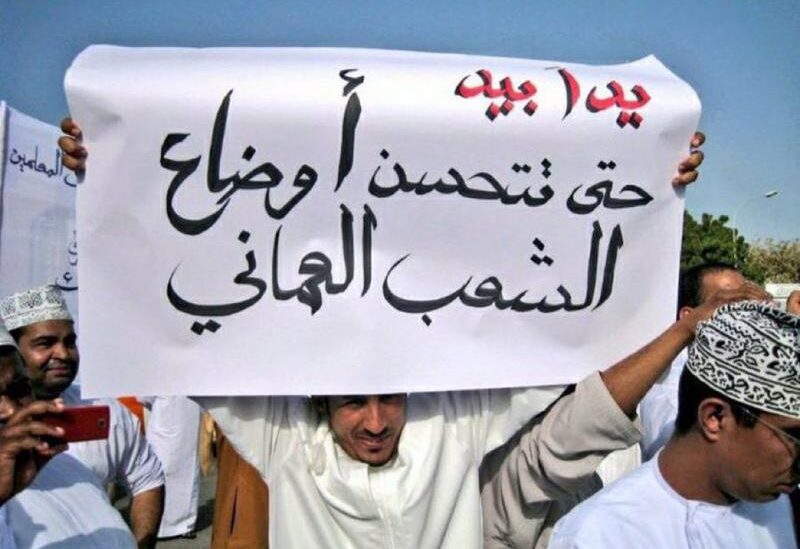 Omani citizens took the streets on Wednesday for a fourth day of protests, braving a heavy security presence to demand that the country’s ruler, Sultan Haitham, follow through on promises to create thousands of jobs.

Social media postings showed that hundreds of Omani men protested in the northern port city of Sohar, a focal point of demonstrations that pose the biggest challenge yet to the country’s new ruler.

Joblessness was a main driver behind Arab Spring-like demonstrations in Oman in 2011 that subsided after the then ruler sacked the cabinet, gave money to the unemployed and created thousands of jobs.

On Tuesday, Sultan Haitham gave new directives to create up to 32,000 full and part-time government jobs. But he has been constrained by the impact of low oil prices and the coronavirus on the economy of the relatively small energy producer which has high levels of debt.