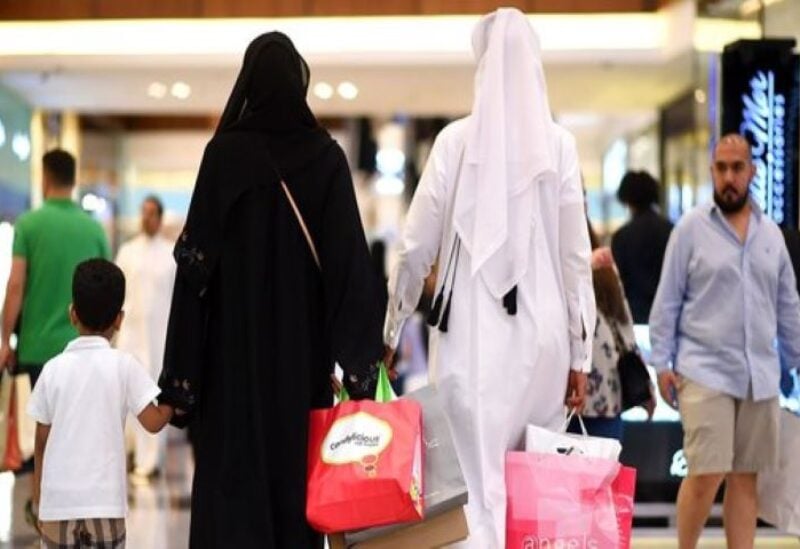 According to a survey conducted by consulting firm Kearney, six out of ten Saudis believe that their country will return to pre-COVID normality within six months.

More than 80 percent of Saudi consumers surveyed said that they had altered their shopping habits during the pandemic, with 60 percent saying that they had been spending more than usual.

A total of 45 percent of respondents said that they had spent more on food, switching to higher-quality products.

People surveyed also said they plan to spend more on clothes in the next few months, particularly office wear, indicating that an end to working from home is expected.

“Spending is being driven by the easing of restrictions, higher awareness of health and wellbeing, and expectations to return to the office,” commented Adel Belcaid, Partner at Kearney Middle East.

The Kingdom responded to the economic shock of the pandemic by raising VAT to 15 percent in July 2020, a move that Finance Minister Mohammed al-Jadaan told Bloomberg at the time was to protect the health and livelihood of citizens.

Nearly a year later, on May 2 2021, al-Jadaan said the tax hike would likely decline back to 5 percent in one to five years.