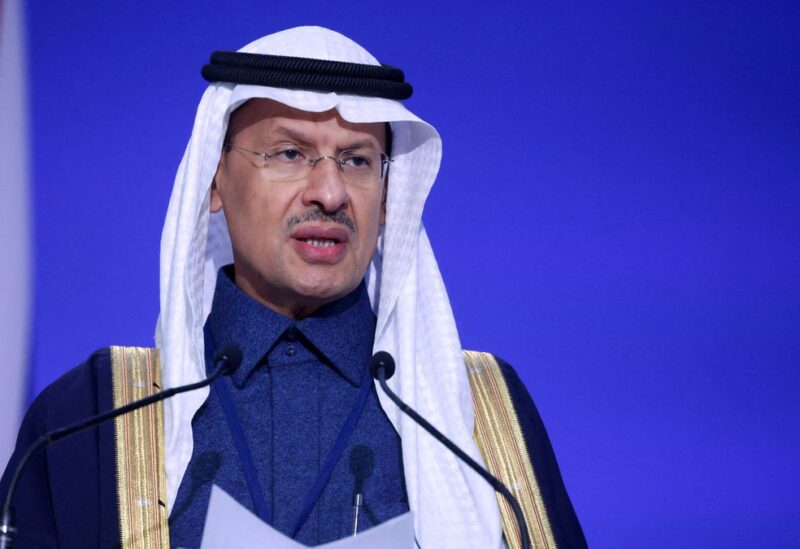 OPEC+ members have trusted their chairman, Saudi Energy Minister Prince Abdulaziz bin Salman al-Saud, to intervene whenever necessary to stabilize crude markets through calling for a meeting at any time if necessary, a Gulf source with knowledge of the matter told Reuters.

OPEC and its allies, led by Russia, on Monday agreed a small output cut of 100,000 barrels a day.

They scheduled the next OPEC+ meeting for Oct. 5 but the group said it could meet at any time to adjust production before that, essentially giving power to its chairman to address market developments whenever the need arises.

The source told Reuters this flexibility would extend beyond October.

“The members have trusted that the chairman can intervene whenever necessary to bring more stability and this can be beyond October until the end of the (OPEC+) agreement,” the source said.

Another OPEC source said the decision was made to rein in market volatility.

“The price movements up and down is raising concern,” the source said, adding that the group was not looking at a certain price level at which it would meet.

OPEC has been observing wild fluctuations in oil prices and its de facto leader Saudi Arabia last month flagged the possibility of output cuts to address what it sees as exaggerated oil price declines.

Benchmark Brent crude oil LCOc1 has dropped to about $95 a barrel from $120 in June on fears of an economic slowdown and recession in the West.

Monday’s decision represents only 0.1 percent of global demand and essentially maintains the status quo but was an important statement to the market, the Gulf source said.

“Today’s cut is symbolic and it is to send a message to the market that the group will use all the tools in its kit to bring stability,” the Gulf source with knowledge of the matter said.