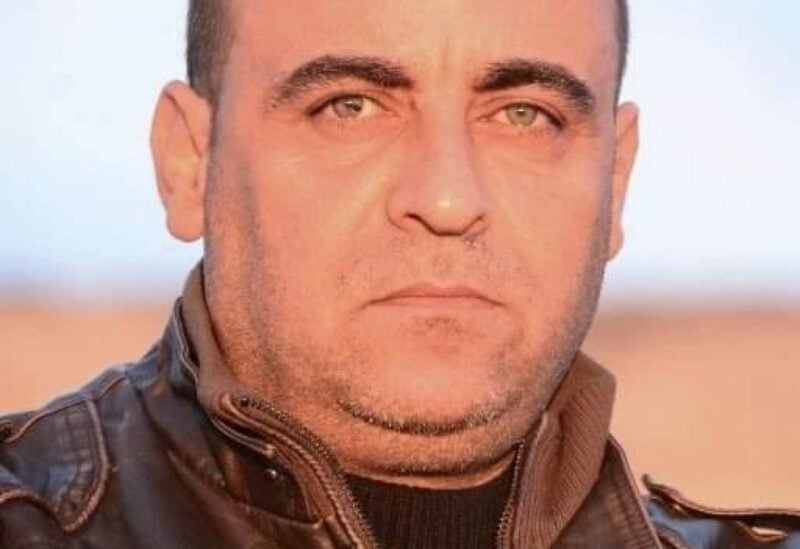 Commenting on the court’s ruling, Ghassan said that the Labour Ministry had refused to receive the 6,900 shekels money to pass it onto the institution in which he was working. He said he has the funds to hand.

“The PA in Ramallah is living in a state of confusion and they do not understand what they are doing since they have murdered Nizar,” he said.

Nizar was killed by PA security services who raided his house on 24 July. His family accuse the PA of murdering him and have been calling for the prosecution of the perpetrators.