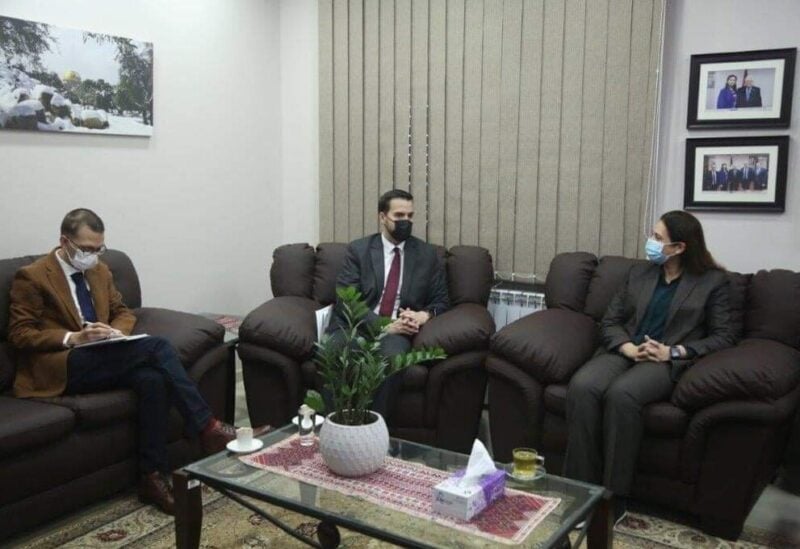 The Palestinian Foreign Ministry summoned Hungary’s ambassador to Palestine, Csaba Rada, to issue a complaint about a twinning deal signed by a Hungarian city with an Israeli settlement council. All of Israel’s Jewish settlements are illegal under international law.

The city of Hafiz signed a partnership agreement and activated a twinning deal with the Samaria [sic] Regional Council which represents settlements in the occupied West Bank. According to the PA Foreign Ministry, this is “a flagrant violation of international law and relevant UN resolutions, specifically Security Council Resolution 2334 of 2016 on settlements.”

The ministry pointed out that the agreement also contradicts the positions and policies of the European Union. “Such agreements give Israel the green light to continue its aggression against the Palestinians and their inalienable rights,” it added, “mainly the right to self-determination.”

Hungary, insisted the PA, should put pressure on the occupying power, Israel, to stop its aggression and end its colonial occupation of Palestinian land. “The Hafiz agreement ignores the suffering of the Palestinian people who are under Israeli occupation perpetuated through the policies of annexation, Judaisation and forced displacement.”

In conclusion, the ministry called on the Hungarian government to put pressure on the Municipality of Hafiz and take all legal measures to cancel the agreement in compliance with international law. middleastmonitor