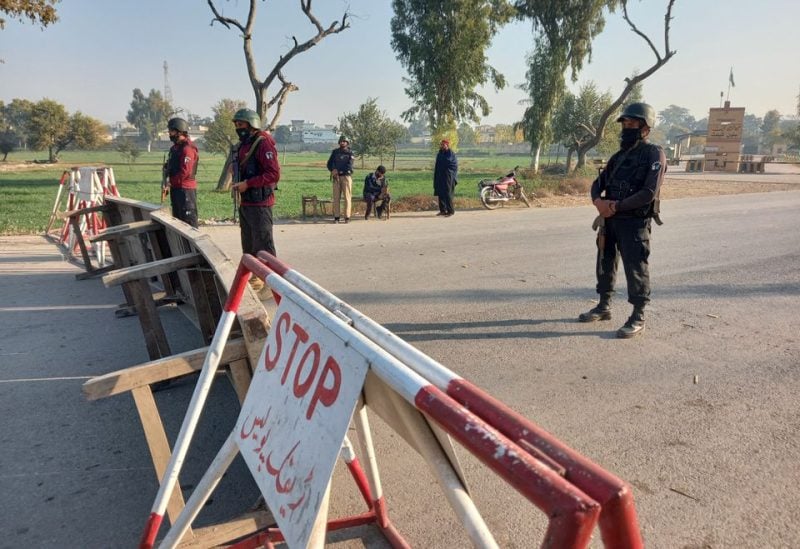 After negotiations to end a two-day standoff failed, Pakistani army commandos attacked a counterterrorism center on Tuesday and murdered terrorist detainees who had taken over the facility and freed their hostages, according to the defense minister.

In the operation, which resulted in the deaths of two Special Services Group (SSG) commandos and the injuries of other soldiers, including an officer, Khawaja Asif assured parliament that the army had liberated all the captives.

Pakistani Taliban militants detained at the center had snatched interrogators’ weapons and taken them captive on Sunday. Asif did not say how many militants were killed or how many hostages they had held.

Commando forces had surrounded the highly fortified military cantonment area in Bannu district where the detention center was located, where about 20 fighters from the Pakistani Taliban, known as the Tehreek-e-Taliban Pakistan (TTP), an umbrella group of Sunni Islamist and sectarian groups, were holed up.

Pakistani authorities had on Monday opened talks to try to resolve the stand-off, but “all options failed, and the terrorists refused to free innocent people, so we decided to use force”, a senior security official told Reuters.

Residents said they heard explosions coming from the vicinity of the center on Tuesday as helicopters hovered overhead.

The TTP emerged to fight the Pakistani state and enforce its own harsh brand of Islam in the years after U.S.-led allied forces intervened in neighboring Afghanistan to oust its ruling Taliban in 2001 and drive them over the border into Pakistan.

Afghanistan’s Taliban regained power after foreign forces withdrew in August 2021 and the affiliated TTP ramped up attacks after announcing the end of an Afghan Taliban-brokered ceasefire with the Islamabad government last month.

The TTP killed four police officers in a nearby town the day before the standoff at the anti-terrorism center in Bannu district, which is just outside Pakistan’s lawless tribal territory bordering Afghanistan.

According to government sources, the militants were seeking safe passage to Afghanistan; the TTP originally acknowledged this information, but later stated that the militants may flee to Pakistan’s tribal regions since they were safe there.

Since 2009, the Pakistani military has launched a number of offensives in the tribal regions that housed the headquarters of both domestic and international Islamist militant groups, including al Qaeda.

The military actions compelled the insurgents and their leaders to elude capture and flee to nearby Afghan districts. Islamabad asserts that they set up training facilities there to organize and carry out operations inside Pakistan.