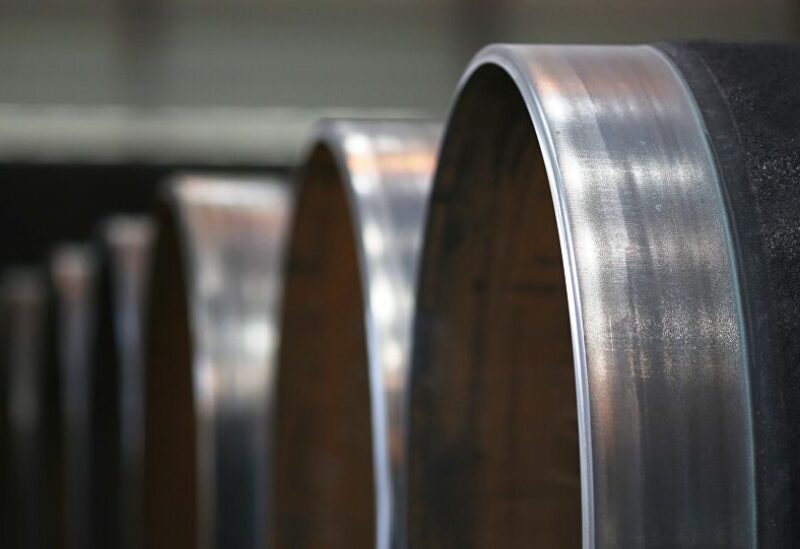 Pakistan’s Foreign Minister Shah Mahmood Qureshi reiterated on Thursday his country’s commitment to cooperation with Turkmenistan, including on the construction of a major regional pipeline and enhancing security in Afghanistan.

“Pleased to call on President [of Turkmenistan] #GurbangulyBerdimukhammedov today in Ashgabat. I reiterated Pakistan’s commitment to enhance our economic connect through various projects including TAPI [Turkmenistan–Afghanistan–Pakistan–India Pipeline]. Also shared imp of a peaceful #Afghanistan & the need to continue close coordination,” Qureshi tweeted.

The 1,800-kilometre TAPI gas pipeline will allow Turkmenistan to diversify its gas export and directly deliver gas to Afghanistan, Pakistan and India. However, the chaotic security situation in Afghanistan hampers the construction of the pipeline. In February, the Taliban (terrorist organization, banned in Russia) pledged not to jeopardise the project after a meeting of the Taliban delegation with Turkmen Foreign Minister Rashid Moradov.

Following a weeks-long offensive launched after the US started withdrawing forces from Afghanistan, the Taliban entered Kabul on 15 August and caused the civilian government to fall. This prompted thousands of locals to seek escape for fear of reprisals from the militants. Many countries have since begun evacuating their diplomatic missions and citizens from the Central Asian nation.