Pakistan says Iran border 46% fenced, to be completed in a year 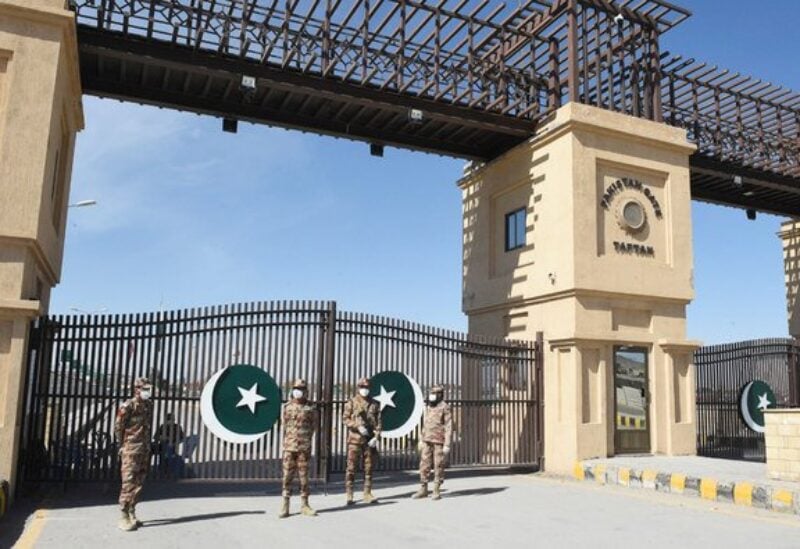 Pakistan’s Interior Minister Sheikh Rasheed Ahmed said Work on fencing along Pakistan’s border with Iran is underway and will be completed within a year.

The 959-km Pakistan-Iran border begins at the Koh-i-Malik Salih mountain and ends at Gwadar Bay in the Gulf of Oman. It includes a diverse landscape of mountain ridges, seasonal streams and rivers, and is notorious for human trafficking and smuggling, as well as cross-border militancy.

In February last year, then-Pakistani Army spokesperson Gen. Asif Ghafoor said Pakistan and Iran were considering fencing the common border so that “no third party could sabotage relations” between the two countries.

Both nations have repeatedly accused each other of allowing militants to cross their shared frontier and carry out attacks. Both deny state complicity.

In May this year, Moazzam Jah Ansari, commandant of the paramilitary Frontier Constabulary in Balochistan, a province that borders Iran, told the Pakistani Senate that Iran was resisting the fencing.

Ahmed said that a final decision on the fate of the Tehreek-e-Labbaik Pakistan (TLP), a religious political party that was banned by the government in April this year for holding violent protests, would be taken next month.

“The last and important (issue) is that a summary of the decision regarding the TLP has been sent, and tomorrow, a meeting of the Cabinet will decide what should be the fate of TLP,” Ahmed added.

The law requires that the Cabinet gives its approval to enforce a government ban on any political party before the election commission dissolves it and it is proscribed from contesting elections.