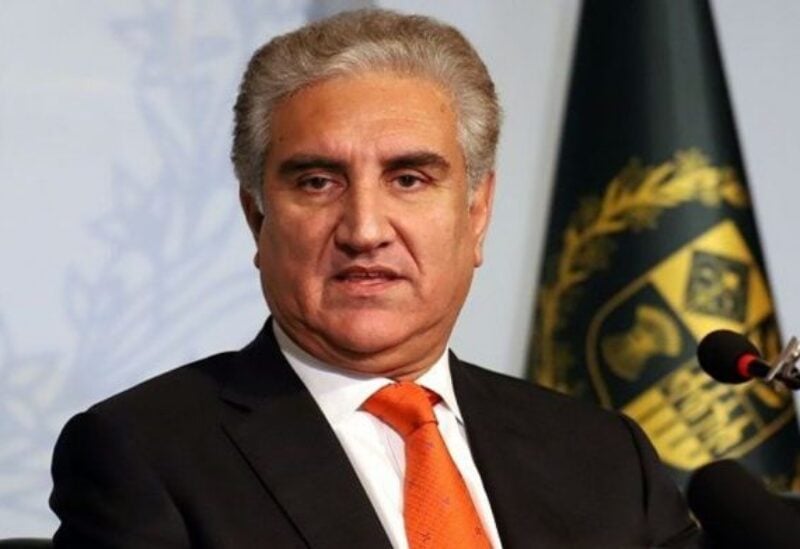 Pakistan urged the Taliban on Monday to remain engaged in the Afghan peace process after the armed group announced it would now shun summits about Afghanistan until all foreign forces leave.

The decision was taken after Washington said last week it would withdraw all troops by Sept. 11 this year, later than a May 1 deadline set out by the previous administration.

“They take their own decisions but we will do whatever we can to convince them that it is in their national interest to remain engaged,” Pakistani Foreign Minister Shah Mahmood Qureshi said of the Taliban in an interview with Reuters in Abu Dhabi.

The refusal has thrown the peace process into disarray with Turkey scheduled for Saturday to host a summit that diplomats had hoped could create new momentum towards a political settlement between the Afghan government and the Taliban.

The Taliban ruled Afghanistan from 1996 to 2001 when they were toppled by U.S.-led forces, but they still control wide areas.

Qureshi noted that withdrawal delays were always a possibility due to logistics but that the Taliban had largely succeeded in their objective for foreign troops to withdraw and so should show flexibility towards the new Sept. 11 deadline.

“The troops will be out and a date has been given and the process starts on the 1st of May and goes on until the 11th of September so there is a definite time frame,” he said.

Sources have told Reuters Pakistan was putting pressure on the militants to come back to the table.

Qureshi said he believed the Taliban would benefit from staying involved but said he had no contact with the group.

Pakistan, which helped facilitate U.S.-Taliban negotiations in Doha that resulted in the initial May 1 withdrawal deal, wields significant influence with the Taliban.

According to U.S. and Afghan officials, the insurgents have sanctuaries in Pakistan, whose main military-run intelligence service gives them support. Pakistan denies the allegation.

Qureshi said he feared violence could escalate if the peace process remains deadlocked, plunging Afghanistan into civil war and leading to an exodus of Afghans.

He added that Pakistan, which hosts around 3 million Afghan refugees and economic migrants, has built 90% of a fence along its disputed 2,500 km (1,500 mile) border with Afghanistan and would hopefully be completed by September.

Qureshi said Pakistan was ready to engage in direct dialogue with arch-rival India once Jammu and Kashmir statehood was restored, which New Delhi in 2019 split into territories.

“We are two atomic powers that cannot, should not go into a direct conflict. It would be suicidal,” he said.

But he added that he had no plans to meet with his Indian counterpart who is also in the United Arab Emirates this week.

In January, senior intelligence officers from Pakistan and India held secret talks in Dubai in a new attempt to calm military tension over the disputed Himalayan region of Kashmir, sources told Reuters.