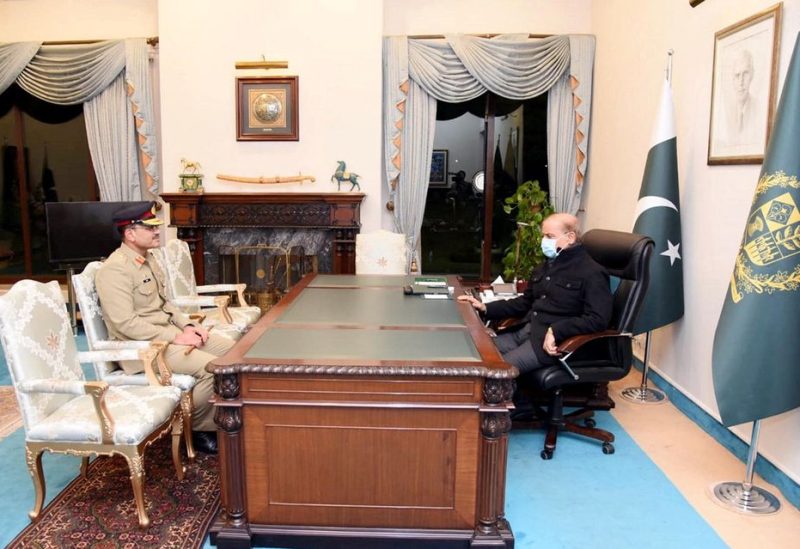 During a visit to the Line of Control (LoC), which separates the disputed Kashmir region that is claimed by both Pakistan and neighboring India, Pakistan’s new army chief stated on Saturday that the military was prepared to defend “every inch of our motherland” if attacked.

Less than a week had passed since General Asim Munir assumed command of Pakistan’s formidable military, and the visit represented one of his most forceful public criticisms of India since taking on the position.

“Let me make it categorically clear, Pakistan’s armed forces are ever ready, not only to defend every inch of our motherland, but to take the fight back to the enemy if ever war is imposed on us,” he said, according to a statement from the military’s media wing. “Indian state will never be able to achieve her nefarious designs.”

India’s foreign ministry did not immediately respond to Reuters’ request for comment.

The two South Asian nuclear powers both claim the Kashmir region in full, but rule only parts, and have fought two of their three wars over the area.

Both sides frequently accuse one another of breaking a 2003 ceasefire agreement by shelling and firing across the Line of Control (LoC), a de facto boundary that divides Kashmir in two and is 740 km (460 miles) long.

Since an earlier ceasefire deal between India and Pakistan was renewed in early 2021, the LoC has been largely calm.

According to analysts, Pakistan’s generals continue to have significant influence over security issues and foreign policy. Pakistan’s army chief will be crucial in managing the risks of conflict with India on its eastern border as well as any potential hostilities with Afghanistan on its western border.