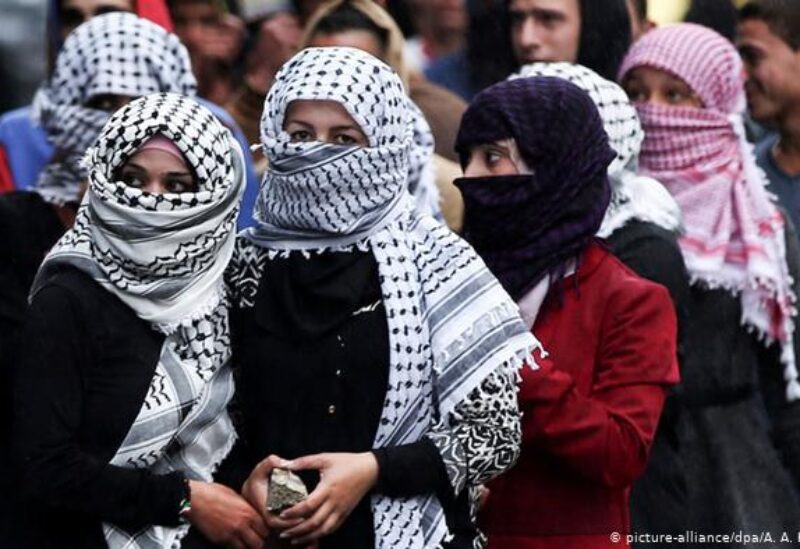 Violence against women in Palestine has been on the rise for the past decade.

Palestinian women’s rights organisations criticised the Palestinian Authority for not drafting laws that could have prevented the deaths of 58 women who were murdered in incidents of domestic violence over the last two years, Palestinian Media Watch reported.

According to the Women’s Center for Legal Aid and Counselling, an independent Palestinian NGO, 21 Palestinian women were murdered in 2019 and 37 in 2020, an increase of 176 per cent.

“The laws play a central role in protecting the social sectors, the individual, his possessions, and his beliefs, and particularly the women. The laws also increase the consciousness in society regarding rights, and also constitute a deterrent and bring about security and stability. Therefore, ratifying the law to defend the family against violence will limit the violence against women and will thus protect them from the danger of murder,” said Sana’a Shbeita, secretary of the Women’s Activity Committees Association in the West Bank city of Nablus.

There are also major concerns that many cases of domestic violence go unreported. The coronavirus pandemic had left women even more vulnerable to abuse across the region.

Statistics from the Ministry of Social Development last year showed that “social workers across the Palestinian governorates have been dealing with some 70 female victims of domestic violence since the beginning of 2020 through to 10 April this year, reported Wafa news agency. Of those, 48 per cent of cases were received during the lockdown period.

“In the absence of the law to defend the family against violence, the men of the family will continue to do as they please with the women,” added Tahrir Al-A’araj, director-general of the Palestinian Initiative for the Promotion of Global Dialogue and Democracy.

It is common for cases to be under-reported in certain areas of the occupied West Bank, such as in Area C – which is under full Israeli military and administrative control, due to difficulties Palestinian police have in reaching them, according to the Palestinian Working Woman Society for Development’s Ccoordinator Futna Khalefa.

The situation is further compounded by the pressures of living under Israeli occupation, and the subsequent economic challenges and political apathy, activists say.