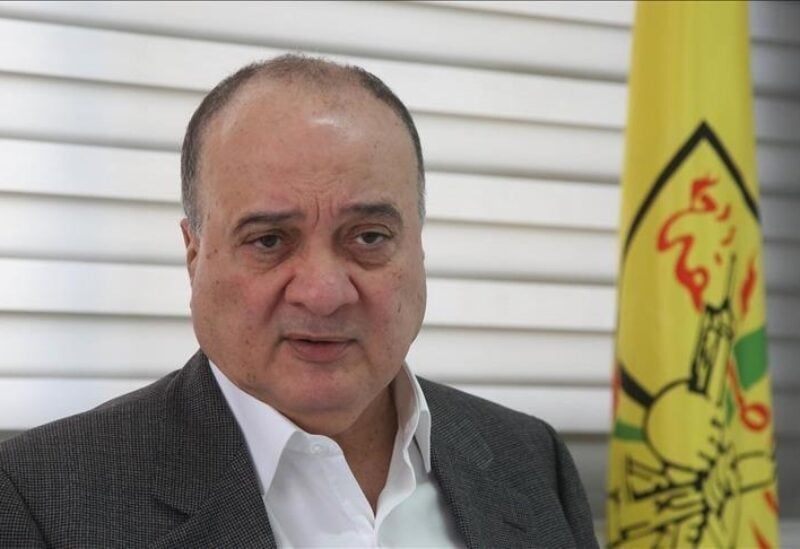 Palestinian factions on Saturday criticised the “offensive” remarks made by dismissed Fatah official Nasser AL-Qudwa who claimed that everyone has problems with Islamic political movements.

In an interview with French TV, Al-Qudwa claimed: “Everyone has problems with Islamic political movements or political Islam.”

The Palestinian Islamic Resistance Movement Hamas said that Al-Qudwa’s remarks: “Keep up with the American and Zionist resolutions aiming to tear up the Palestinians and expand the internal division.”

In an official statement, a copy of which was sent to MEMO, Hamas added: “The Palestinians have a long resistance history based on political plurality with no hostility except with the Israeli occupation which has been working day and night to Judaise our holy sites, desecrate them, annex the occupied West Bank and impose a siege on Gaza.”

He added: “It is better for those, referred to by Al-Qudwa, to have problems with the Israeli occupation, which is the central enemy of the Palestinians, not with any party that is working to liberate Palestine and maintain national unity.”

Al-Qudwa, who was dismissed from Fatah last week  refuses to run on a united list with Hamas for the parliamentary election.

His remarks ignited controversy among Palestinians on social media as he was harshly criticised and described as seeking to dissolve the Palestinian community.

Social media users turned to his electoral list and exposed the corruption of many of its members, including former Fatah members and Palestinian Authority (PA) officials.

It is worth noting that AL-Qudwa  registered his residence as the Gaza Strip, not France, because the candidates for parliament must be permanently living within the Palestinian territories.