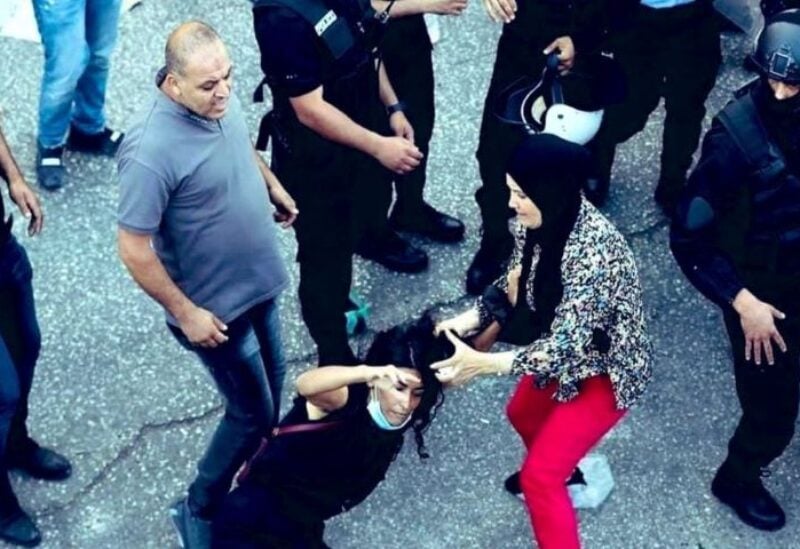 The Palestinian Authority (PA) on Saturday deployed security forces to confront demonstrators who took to the streets of Ramallah in the West Bank after one of President Mahmoud Abbas’s biggest critics died in custody.

Nizar Banat had been arrested by PA forces who broke into a relative’s house where he was staying in the early hours of Thursday and hit him repeatedly with a metal rod before arresting him, according to Banat’s family.

Banat’s death has sparked three days of protests in the occupied West Bank and calls from the international community for an inquiry.

On Saturday, Palestinian security officers were sent to the scene for the first time, Reuters video showed.

The officers, some wearing riot gear, some in plain clothes, clashed with protesters, according to witnesses. There were no official figures on how many people were arrested or injured.

The spokesman for the PA security services, Talal Dweikat, said the committee investigating Banat’s death had begun its work and urged people to wait for the results. He did not comment on Saturday’s violence.