Palestinian Authority to Pay ‘Partial Wages’ to Most Employees 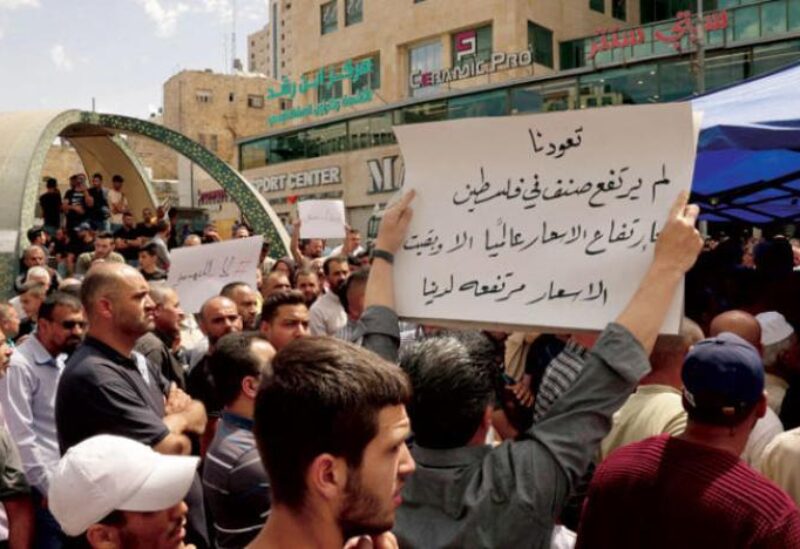 The Palestinian Authority announced on Tuesday it would pay partial salaries to most of its employees after Israel transferred some revenues it collects on the Palestinians’ behalf, officials said.

A week into June, the Palestinian Finance Ministry said employees will receive 80% of their salaries on Tuesday.

It has been unable to pay full wages since November, blaming Israel’s withholding of tax revenues and weaker international donations.

The salary cut coincided with public discontent over an acute hike in prices of essential food items that prompted people in the southern city of Hebron, in the Israeli-occupied West Bank, to take to the streets in protest.

“The Finance Ministry is making enormous efforts to compel the occupation authorities to transfer our money so we can make salaries available,” Amjad Ghanim, Secretary-General of the Palestinian cabinet, told Reuters by phone from Ramallah.

He said lower levels of international assistance had also reduced the funding available.

Under a 2018 law, Israel calculates each year how much it believes the PA has paid in stipends to militants and deducts that amount from the taxes it has collected on the Palestinians’ behalf.

Israel calls stipends for activists and their families a “pay for slay” policy that encourages violence.

Palestinians hail their jailed brethren as heroes in a struggle for an independent state.

Palestinian tax revenues, which Israel collects on the Palestinians’ behalf each month, stand at around 900 million shekels ($271 million).

The PA, which exercises limited self-rule in the West Bank, already exempted wheat from tax rises introduced in February.

Protesters have demanded that tax exemptions be extended to other basic staples.

As the war in Ukraine has sent commodity prices surging, the cost of basic food items like flour, sugar and cooking oil has gone up by as much as 30% since March, according to merchants and protesters. Official figures put the increase at between 15 and 18%.