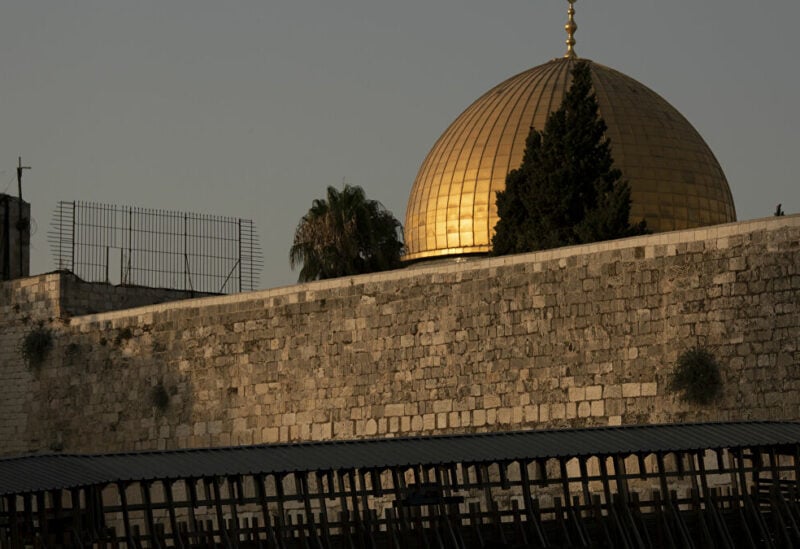 The director of the Ecumenical Theological Research Fraternity in Israel stated that “re-writing Biblical history with an anti-Israel attempt ventures to set a potentially fatal blow to the Christian faith.”

A number of unnamed critics have accused the Palestinian Authority (PA) of attempting to “dismantle Judeo-Christian ties to the Holy Land”, Fox News wrote.

According to the media outlet, Itamar Marcus, director of an Israeli-based organization called the “Palestinian Media Watch” that watches and comments on Palestinian society, claimed that the PA uses “erasure of Jewish history combined with the inventing of a Palestinian history” in an attempt to define Israelis as “people with no connection to the land who therefore must be defeated and expelled.”

An Israeli NGO called Regavim at the same time released statements characterizing the story as being about the attacks against the “cradle of Jewish history”.

“The Palestinian Authority has undertaken a very carefully and purposefully orchestrated program of historical revisionism, in an attempt to blur and eventually erase the Jewish connection to the Land of Israel,” said a Regavim spokesperson named Naomi Kahn. “Because Judea and Samaria are the cradle of Jewish history, these areas are quite naturally the focal points of this insidious campaign.”

Kahn alleged that the Palestinian Authority and its supporters “have proven willing, even eager, to destroy the physical remains of thousands of years of Judeo-Christian culture in an attempt to make way for a fictitious quasi-historical narrative that supports their political agenda.”

A Reverend Dr. Petra Heldt, director of the Ecumenical Theological Research Fraternity in Israel, added that “re-writing Biblical history with an anti-Israel attempt ventures to set a potentially fatal blow to the Christian faith.”

Heldt further suggested that, as the popularity of Christianity today is “often on the brink of forgetting the Bible and the Christian tradition,” re-writing Biblical history “will lure nominal Christians into the realm of the deceiver affiliated with agendas of anti-Semitism, secularism, or other religions.”