Palestinian PM in Kuwait Monday as Part of Gulf Tour 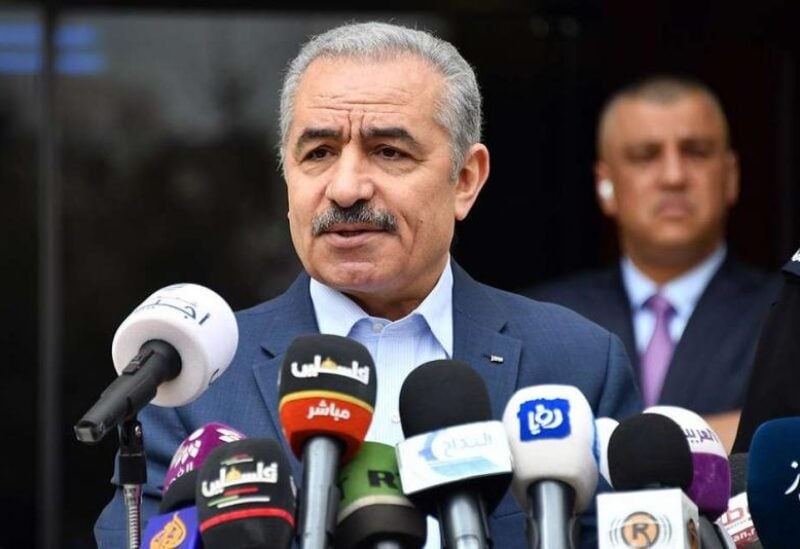 Palestinian Prime Minister Mohammad Shtayyeh is scheduled to start an official visit Monday to Kuwait, as part of a Gulf tour in which he is expected to visit Qatar and Oman.

In his first stop, Shtayyeh will hold meetings with the Emir of Kuwait, Sheikh Nawaf Al-Ahmad Al-Jaber Al-Sabah, the Crown Prince, the Minister of Foreign Affairs, and the Speaker of the National Assembly Marzouq Al-Ghanim, according to Palestine’s ambassador to Kuwait Rami Tahboub.

The ambassador said the visit aims at boosting mutual coordination between the two countries as well as to express gratitude to Kuwait for its longstanding support of the Palestinian cause.

Ten days ago, Kuwait launched a public aid campaign to support the Palestinian people, amid the Israeli aggression against them.

The campaign is part of Kuwait’s commitment to advocating and supporting Palestine and standing by its people.

Before kicking off his Gulf tour, Shtayyeh received Sunday EU Special Representative for Middle East Peace Process Sven Koopmans. They discussed the reconstruction of Gaza and the efforts to revive the political process.

Shtayyeh said a serious peace process should be aimed at finding a just and comprehensive solution to the Palestinian-Israeli conflict, paving the way for the establishment of an independent Palestinian state according to the pre-1967 borders, with East Jerusalem as its capital.

He pointed out that a technical team has been formed to work on the Gaza reconstruction, stressing the importance of having international guarantees of no further Israeli aggression on the Strip.

The PM reiterated that the Palestinian leadership was committed to holding the national elections, calling on the international community. especially EU members, to press Israel to allow the elections to be held in Jerusalem.

Elections will pave the way to ending the division and consolidating national unity, he stressed.

Shtayyeh urged the whole world, especially Europe, to take a firm and serious stance against Israel, to stop its settlement expansion, violations against the Palestinian people and forceful evictions of Palestinians in Jerusalem and in the rest of occupied territories.