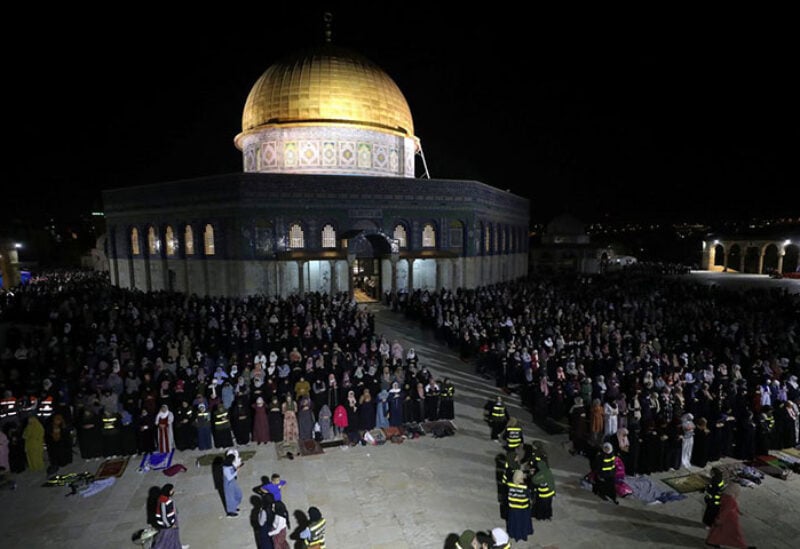 “I repeat my call to the honorable clergy, the patriarchs, bishops, and priests to shoulder their responsibilities and strongly stand in the face of the occupation and its crimes,” Musallam said in a statement.

He added that the Jerusalemites were fighting a battle for “their dignity, their holy sites, their homes, their land, their people and their religion.”

“We will win our battle against the occupation because we have morals while the enemy and its settlers are immoral. Throughout history, the invaders who came to Jerusalem were defeated by its people’s valour,” the priest reiterated.