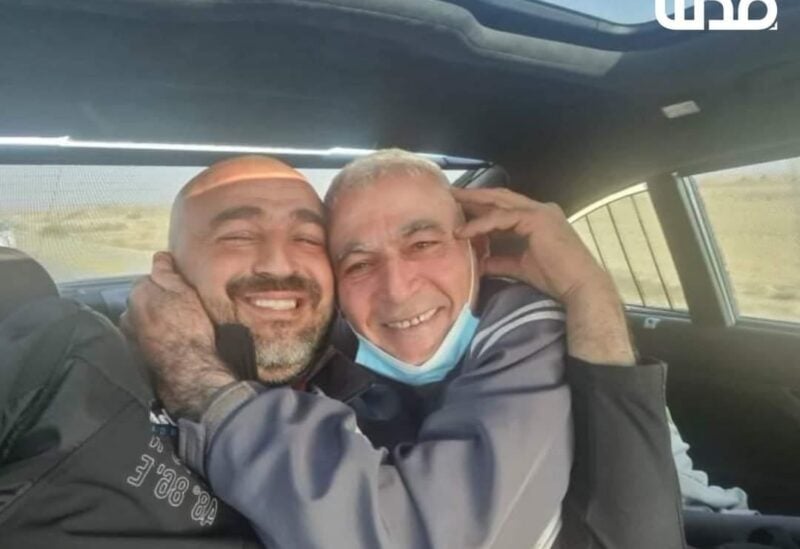 ِAbu Mokh, from the predominantly Arab city of Baqa al-Gharbiyye inside Israel, was detained in 1986, along with three colleagues, on charges of joining a resistance cell belonging to the Popular Front for the Liberation of Palestine (PFLP).

The cell was blamed for the abduction of an Israeli soldier and attempting to relocate him outside the Palestinian territories to use him as a bargaining chip in any prisoner swap with Israel.

Abu Mokh was slapped with a life sentence by an Israeli court before the sentence was reduced to 35 years in prison.

According to the Palestinian Prisoner Society, Israel has refused to release Abu Mokh and his colleagues in any prisoner swap deal with Palestinian resistance groups.

Israel is still holding 25 Palestinians, who were detained by Israel before the Oslo Accords.

According to Palestinian estimates, there are 4,400 Palestinian detainees in Israeli prisons, including 39 women and 155 children, and around 350 being held under Israel’s administrative detention policy, which allows holding Palestinians without charge or trial.