Palestinians approve 36 groups to run in May vote 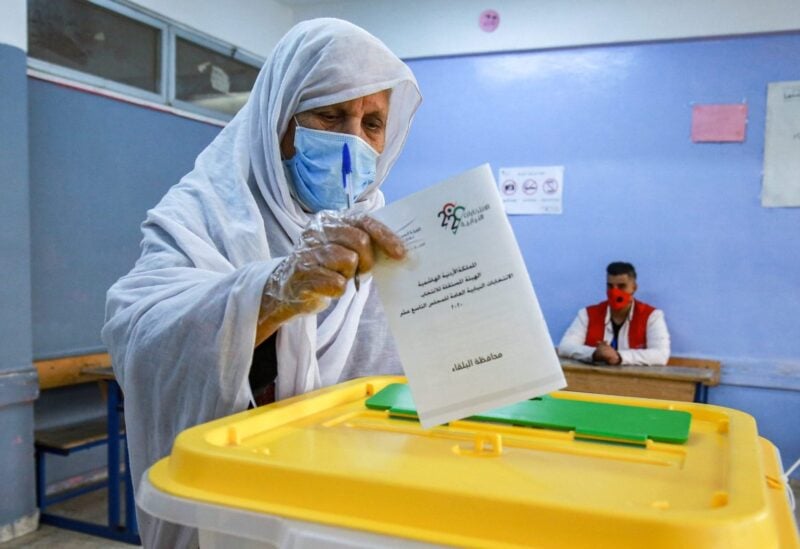 36 candidate lists had been approved to run in legislative elections set for next month, Palestinian election officials announced Sunday, for the first Palestinian polls in 15 years.
The vote, which precedes a presidential election called for July 31, is part of an effort by the dominant Palestinian movements — Fatah secularists and Hamas Islamists — to boost international support for Palestinian governance.
Groups had until Wednesday to submit their lists of candidates to contest in the May 22 legislative polls.
Individual names on each list are due to be published Tuesday, but the Palestinian electoral commission announced on its website that it had approved all 36 applications.
President Mahmud Abbas’ Fatah movement, which controls the Palestinian Authority in the Israeli-occupied West Bank, is contesting the polls, as is Hamas, which has run the Israeli-blockaded Gaza Strip since 2007.
Fatah is facing challenges from dissident factions including the Freedom list, led by a nephew of the late Palestinian icon Yasser Arafat, Nasser Al-Kidwa.