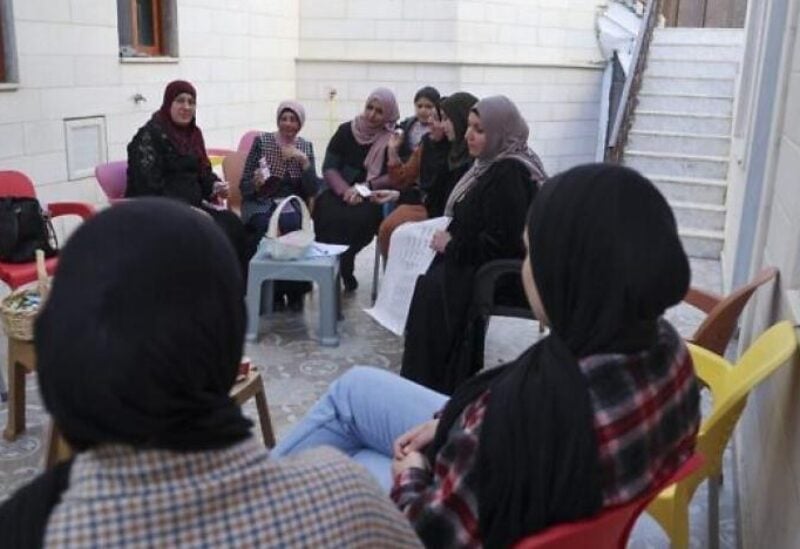 Palestinians in villages of the Israeli-occupied West Bank voted in municipal polls Saturday, amid a boycott by the main opposition Hamas, the rulers of Gaza, in protest at the indefinite postponement of a general election.

No legislative or presidential election has been held in the Palestinian territories for 15 years, while the last municipal vote — also boycotted by Hamas — took place in 2017.

Of the 367 villages in the West Bank, 60 had no candidates standing and another 162 had a single list, leaving only 154 villages actually voting on Saturday.

The spokesman for the Palestinian Central Elections Commission, Fareed Taam Allah, told AFP that polling stations had opened in all villages scheduled to hold votes on Saturday.

Polling stations are open until 7:00 pm, with some 405,000 people eligible to vote, according to the elections committee.

The municipal vote — the first of two stages, with cities and towns due to vote in March 2022 — is widely considered as inconsequential, with most candidates running as independents and Hamas not taking part.

They are “politically unimportant because they are taking place in villages and not the big cities” yet, and are “futile” in the absence of Hamas, according to political analyst Jihad Harb.

The armed group, which has ruled Gaza since 2007, is boycotting the vote in protest at president Mahmud Abbas’s indefinite postponement of parliamentary and presidential elections that had been scheduled for earlier this year.

Hamas had been poised to sweep the parliamentary election scheduled for May, which was widely seen as the real reason for Abbas’s 11th-hour postponement of the poll, citing Israel’s refusal to allow voting in annexed east Jerusalem.

Abbas’s presidential term was supposed to end in 2009.

Hamas and Fatah, a secular party led by 86-year-old Abbas, have been at loggerheads since 2007 when the Movement seized Gaza after a week of deadly clashes.