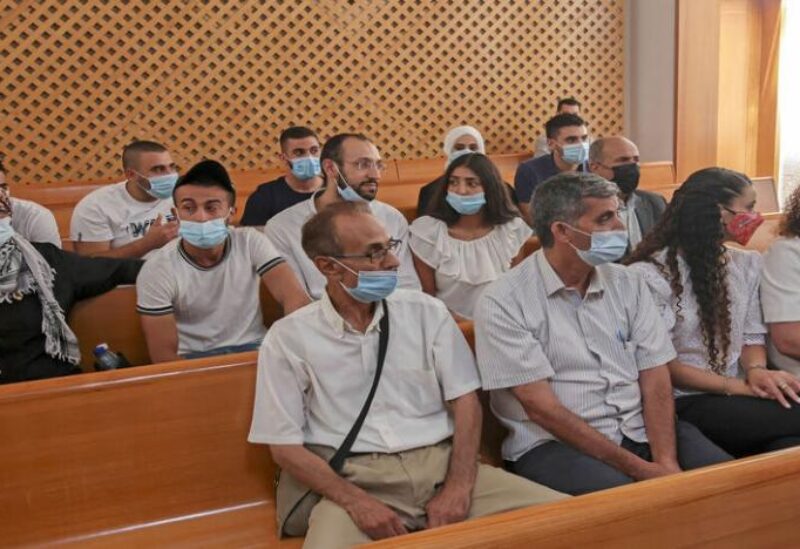 In East Jerusalem, leaders from the National and Civil Action Committee, the Supreme Islamic Council, and the Higher Follow-up Committee for Arabs in Israel collectively rejected a settlement project proposed by the Israeli Supreme Court regarding the Sheikh Jarrah neighborhood.

The two committees and council stated that they would amass popular resistance and international support to stop settler violations in Sheikh Jarrah. They also said they would work against Israeli measures in Al-Aqsa Mosque.

On Friday, a spokesperson for these bodies said that the Israeli Supreme Court’s proposal, which was submitted on October 4, entails injustice to Palestinians and does not meet the aspirations of the population or the national position.

The spokesperson stressed that the residents of the Sheikh Jarrah neighborhood are the original owners of their land and that there are no rights for settlement associations on this land.

Palestinian officials had held a meeting to discuss the latest developments in Sheikh Jarrah and al-Aqsa Mosque.

They discussed the comprehensive aggression against Al-Aqsa Mosque by the Israeli government and the Talmudic and Biblical societies.

More so, the officials reviewed the escalation of settlements throughout the city of Jerusalem, where thousands of settlement units are being built, the land is being confiscated, and homes are demolished.

According to the officials, Israeli authorities are striving to Judaize the city and change its geographical and demographic character.

They called on the Jordanian government to take advantageous positions to confront Zionist projects and plans that looked to divide Al-Aqsa in time and space.

More so, they stressed that the Israeli government no longer cares about the Jordanian guardianship of Islamic and Christian holy sites, especially Al-Aqsa Mosque, and is undermining this guardianship and turning it into symbolic custody.