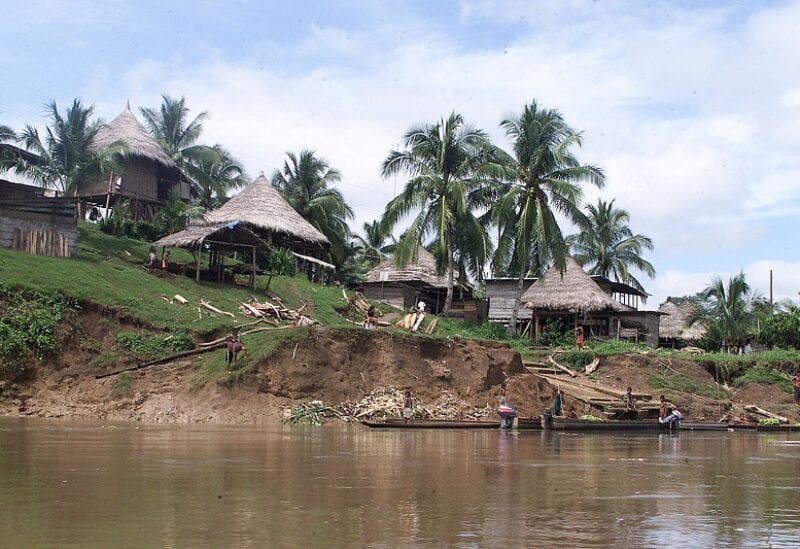 More than 150,000 migrants, Most of whom are Venezuelans en route to the United States, have crossed the jungle that links Panama with Colombia this year, according to official data.

The jungle between Panama and Colombia that divides the northern and southern parts of the Pan-American Highway, known as the Darien Gap, is one of the world’s most perilous migration routes.

Panama’s National Migration Service (SNM) said that 151,582 migrants made the crossing between January and September. This included over 21,500 minors.

The vast majority of the migrants come from Venezuela, Panama’s ombudsman office said.

Giuseppe Loprete, the head of the International Organization for Migration’s mission in Panama, told Reuters, “There has already been an unprecedented number of Venezuelans who have put their lives at risk by crossing the dense jungle between Central and South America.”

He added that new visa requirements in some countries that many cannot afford may be one of the factors driving irregular migration.

Panama has urged neighboring countries to provide humanitarian and health assistance to migrants along the Darien Gap.

Panamanian Interior Minister Juan Pino said that he was “struck by this wave coming from the south and the silence of the countries where this migration is coming from.”
The Red Cross has called the hazardous border region, which stretches for 575,000 hectares, one of the most dangerous migration routes in the world. Migrants crossing the largely lawless and remote area can be targeted by organized crime groups, and the region is also prone to flash floods.

When migrants manage to cross the Darien Gap, Panamanian authorities transfer them to reception points and then bring them to the border with Costa Rica. They can then continue their journey towards the United States.

On Sunday, the International Red Cross urged countries to provide humanitarian support for migrants amid concerns over hurricane Julia.