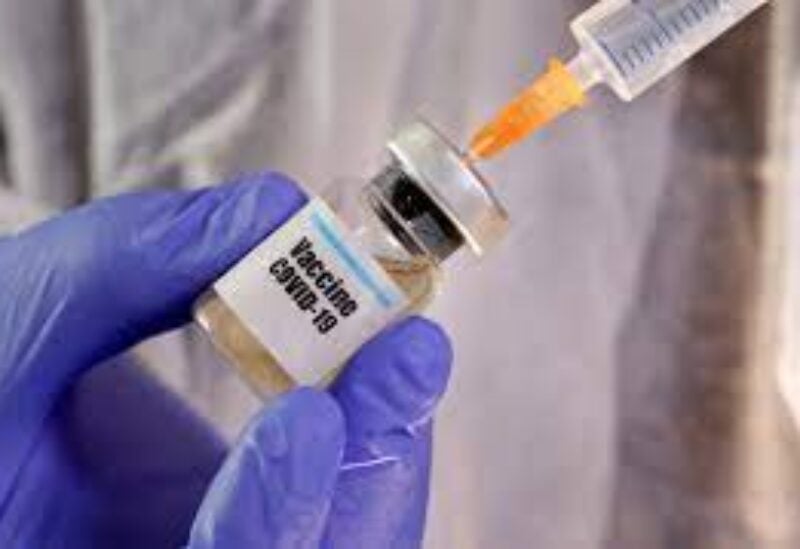 In a test of presidential powers to address an unyielding public health crisis, the United States Supreme Court, which has limited its own operations during the COVID-19 pandemic, is preparing to decide whether to block President Joe Biden’s vaccine mandates for large businesses and healthcare workers.

On Friday, the court will hear oral arguments in two different challenges filed by challengers, including business groups, religious organizations, and Republican-led states, seeking emergency orders suspending the vaccination requirements, with verdicts due soon. Biden and his administration, according to the challengers, have overstepped their jurisdiction.

Decisions against Biden might limit his capacity to take broad action to combat a pandemic that has already claimed the lives of 830,000 Americans, with COVID-19 infections caused by the coronavirus Omicron variant on the rise across the country.

The nine justices have been working remotely for the majority of the outbreak. The few persons allowed to attend the court’s in-person oral arguments in October, for the first time since the early days of the pandemic, were compelled to wear masks and keep social distance. Only Sonia Sotomayor, one of the justices, donned a mask in the courtroom during recent arguments.

Members of the public continue to be barred from entering the court building, as they have been since March 2020. Lawyers and journalists are required to take COVID-19 tests to gain entry, though the court has not required proof of vaccination.

A court representative said all nine justices are fully vaccinated and have received booster doses.

The justices, sometimes divided, have rejected several religious-based challenges to state vaccine requirements. Friday’s cases are the first tests of the federal government’s authority to issue its own vaccine mandates.

The Cincinnati-based 6th U.S. Circuit Court of Appeals on Dec. 17 lifted an injunction issued by a lower court that had blocked the rule requiring workers at businesses with at least 100 employees to be vaccinated or be tested weekly. That mandate, part of Biden’s drive to increase the U.S. vaccination rate, was issued by the Occupational Safety and Health Administration (OSHA) and affects around 80 million workers nationwide.

The healthcare worker mandate applies to a majority of the estimated 10.3 million Americans who work in healthcare facilities that receive money under the Medicaid and Medicare government programs. Biden’s administration is asking the Supreme Court to lift orders by federal judges in Missouri and Louisiana blocking the policy in half the 50 U.S. states while litigation on the legal merits of the mandate continues.

In both cases, the challengers argued that the federal government overstepped its authority by issuing requirements that were not specifically authorized by Congress, citing Supreme Court rulings that limited federal agency power over tobacco and greenhouse gas regulations. Both vaccine mandates are of sufficient economic and political significance to require a “clear statement” from Congress, according to the challengers.

Deepak Gupta, a lawyer who filed briefs supporting the mandates, said this argument raised by the challengers is problematic.

“It allows unelected judges to decide there are certain questions they think are significant enough that they require a clear statement on that specific issue,” Gupta said.

Some legal experts suspect the healthcare worker mandate has a better chance of surviving Supreme Court review because the regulation covers just facilities that decide to accept patients covered by Medicaid and Medicare.

“This is only a condition on participation in a federal program, not a direct regulation. Second, and pragmatically, the justices may hesitate before they enjoin a vaccine mandate for healthcare workers,” said Sean Marotta, a lawyer representing the American Hospital Association, a trade group for healthcare providers that is not involved in the litigation.

The clock is ticking for the justices.

Biden’s administration has said it will start requiring compliance with the healthcare worker policy next Monday, though companies would have until Feb. 9 to set up testing programs. In the states where this regulation has not been blocked, workers are required to be fully vaccinated by Feb. 28.

Employers are currently unsure how to proceed, with some concerned about losing staff in a tight labor market if they impose vaccine or testing requirements, said Todd Logsdon, a lawyer based in Louisville, Kentucky who represents companies on workplace safety.

“The quicker they can issue the decision the better,” Logsdon said of the Supreme Court.