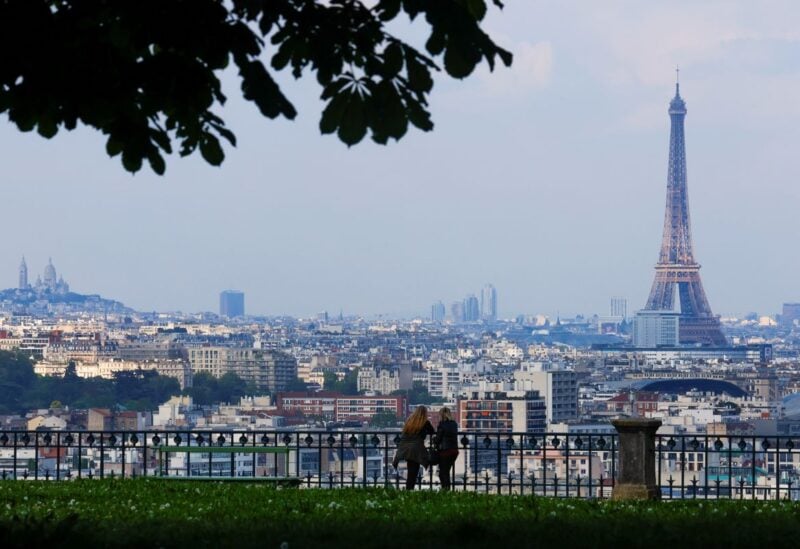 The United Kingdom held its top spot in the European rankings in 2021, with 63 projects, while the gap with second-placed France tightened, with the latter registering 60 projects, the largest amount in the recent decade.

Both nations enticed a higher number of projects in 2021 than in the previous year – up seven for Britain and 11 for France – bucking the trend for a contraction in Europe overall.

London stayed top of the city table, with 39 projects in 2021, but this was less than half the 86 projects it chalked up in 2018. Paris recorded 38, just one project behind London.

Britain’s top spot showed it retained its appeal for international investors after Brexit, EY’s researchers said, but they said France was catching up.

“France in particular is growing quickly, closing the gap with the UK, and even overtaking it in attracting the highest number of investment projects from the U.S. for the first time,” said Omar Ali, a financial services managing partner at EY.

Spain, Germany and Ireland rounded out the top five countries in EY’s rankings, while Madrid, Dublin and Berlin completed the top five cities.

Britain was also seen as the most attractive European country for future financial services investment, ahead of Germany in second and France in third, an EY survey of global investors found.