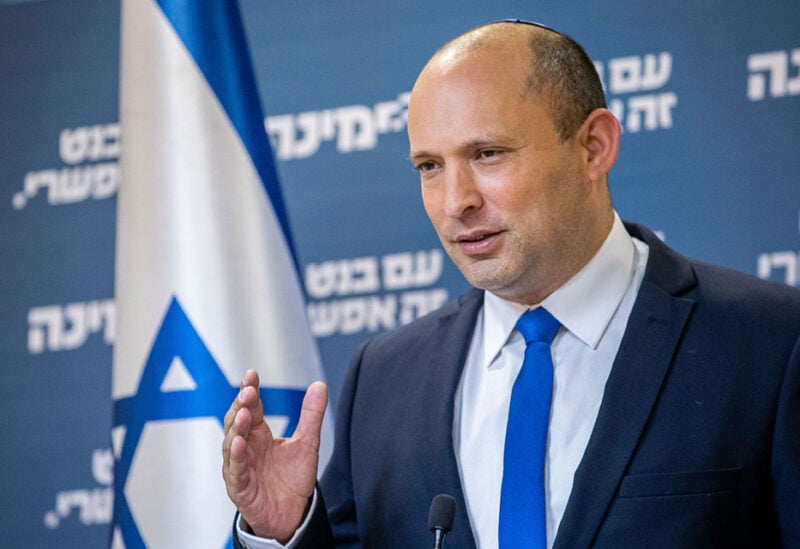 The Israeli parliament’s speaker announced on Tuesday that the country’s legislature will vote on Sunday on approving a new government, a move that will unseat PM Benjamin Netanyahu, the country’s longest-serving leader.

If the coalition of right-wing, left-wing, centrist and Arab parties wins the vote of confidence, it will be sworn in on the same day, which will mark the end of Netanyahu’s 12-year run as premier and his replacement by nationalist Naftali Bennett, a former defense minister who heads the far-right Yamina party.

Under their deal, Bennett will serve first as PM, followed by Lapid.

Bennett had called on Parliamentary Speaker Yariv Levin, a Netanyahu loyalist, to hold the Knesset vote this Wednesday, and urged the PM to “let go” and desist from any efforts to persuade members of the new coalition to defect and scupper its inauguration.