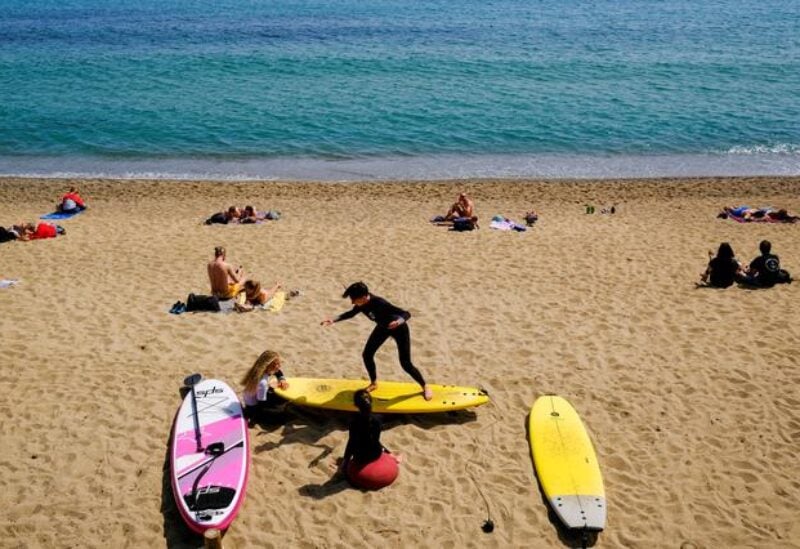 Hotel reservations in Spain boomed since the state of national emergency and the prohibition on travel had expired last week and there was a shortage of foreign visitors that unleashed pent local demand and stimulated the optimism of the COVID-battered sector.

According to the hospitality data provider SiteMinder, reservations reached more than 70% of pre-pandemic levels in the days after the emergency decree expired. By contrast, global hotel reservations are at the level of approximately half of 2019.

“We continue to have positive expectations, although we must exercise some caution,” said Sara Padrosa, SiteMinder’s country director for Spain. “We aren’t going to find ourselves in the same situation as two years ago from one day to the next.”

Driving the upswing is a surge in last-minute bookings from Spaniards, who had been banned from travelling outside their home regions since October.

But with most reservations allowing flexible cancellation and generous refunds, hoteliers cannot yet breathe a sigh of relief, Padrosa said.

“What we need is for (guests) to follow through on all these bookings … Until they arrive at the hotel we can’t be 100% sure,” she told Reuters.

Ramon Estalella, secretary general of Spain’s CEHAT hotels federation, welcomed the return of local tourism but stressed that a full recovery would depend on the return, en masse, of international travelers.

“Let’s not kid ourselves – the domestic market only covers 30% of Spanish tourist beds,” he said.

Underscoring the importance of visitors from abroad, booking platform eDreams, said it expected domestic tourists to spend around 150 euros per person on travel this summer, down 46% from 2019.

Spain is rushing to define rules for safe travel, hoping to entice foreign visitors and salvage some of the crucial summer season after international arrivals crashed 80% last year.

The government expects a rebound to just over half 2019’s levels this summer, but Estalella said some regions could see a recovery of up to 70% by September if a European vaccination passport scheme is rolled out on time.

Mallorca-based hotel chain Melia said bookings from German tourists over the past two weeks had surpassed 2019’s levels, with demand concentrated on the Balearic and Canary Islands, which Berlin considers safe destinations.

“The massive gap and the major unforeseen is the British market, which is the largest in Spain,” said Maria Umbert, Director of Communications.

Britain allows for international travel to continue on Monday, but Spain is not on the so-called “green list.”

Madrid lobby the UK administration to reclassify as safe places certain areas, such as the Balearic Islands and Valencia, that have a lower rate of infection than the UK.

The hotels were inundated with enquiries from Britons after London had allowed to travel to Portugal.