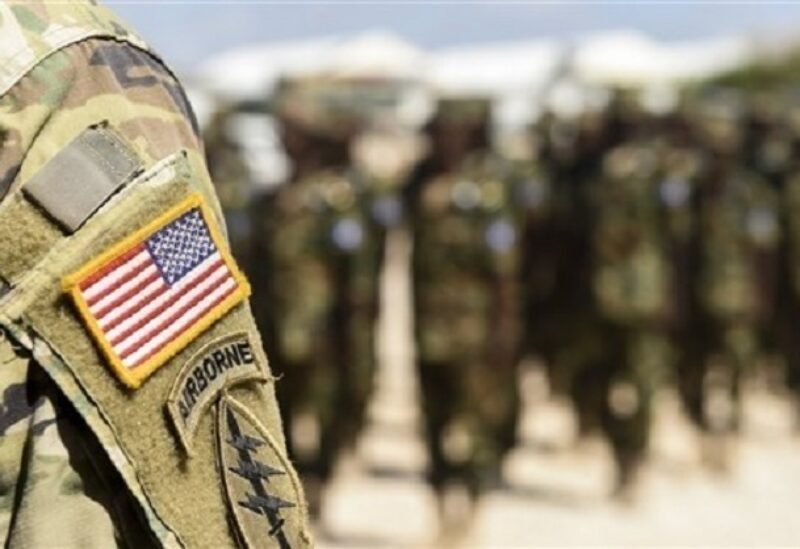 The Pentagon announced its willingness to send more American forces to the Middle East as part of an expanded NATO training mission to support Iraqi forces and ensure that ISIS does not rise again.

“The United States is participating in the force-building process for the NATO mission in Iraq, and it will contribute in this important and expanded mission,” affirmed Jessica McNulty, Pentagon spokeswoman, via CNN.

U.S. Defense Secretary, Lloyd Austin, spoke about the mission with his counterparts at NATO during a meeting held with Defense Ministers on Thursday.

“No plans regarding sending more US forces to Iraq”, affirmed the Pentagon spokesman, John Kirby. However, a Defense Official said that US forces could also support the mission from outside the country.

“We do support the expanded NATO mission in Iraq and will continue to do so, but there are no plans to increase US troop levels there,” tweeted Kirby.

The NATO announced, on Thursday, the increase in the number of its forces in Iraq in order to expand the mission of training Iraqi forces, while no decision has yet been made on the withdrawal from Afghanistan.

“Decisions were made regarding the expansion of the training mission in Iraq to support Iraqi forces against terrorism and to ensure that ISIS does not re-emerge“, affirmed the NATO Secretary General Jens Stoltenberg in a press conference after a video conference with NATO Defense Ministers.