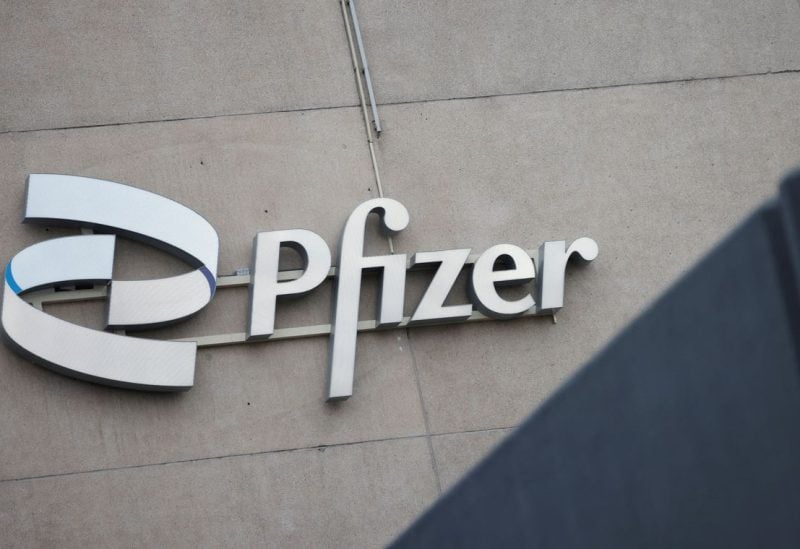 American pharmaceutical company Pfizer Inc. reported on Thursday that a late-stage research found that its experimental gene therapy for the rare genetic bleeding illness hemophilia B had achieved its primary objective.

According to trial data, a single dose of the medication was more effective than the standard of care in lowering the rate of bleeding in patients with moderately to severely severe types of hemophilia B.

Pfizer’s therapy, fidanacogene elaparvovec, is designed to help patients produce factor IX themselves after a one-time treatment, as opposed to current treatments, which focus on regular infusions of the protein.

The drugmaker licensed its hemophilia B gene therapy from Roche’s Spark Therapeutics unit in 2014 for a $20-million upfront payment.

Pfizer plans to discuss the late-stage data with regulatory authorities in Europe and the United States and share additional data for the experimental therapy at a scientific conference in early 2023.

Pfizer is also testing other experimental gene therapies in late-stage trials as potential treatments for the bleeding disorder hemophilia A and muscular disorder Duchenne muscular dystrophy.