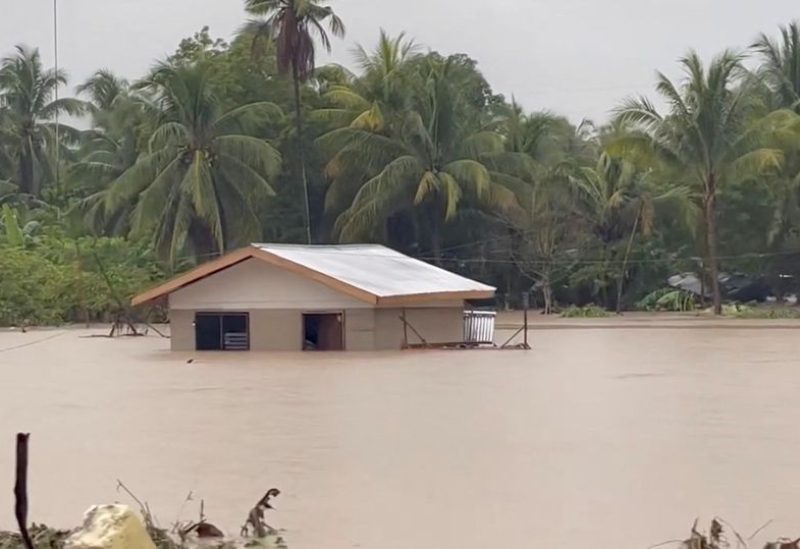 The country’s disaster office announced on Saturday that 72 people had died in the Philippines as a result of Tropical Storm Nalgae, which wreaked havoc on the country’s southern regions with floods and landslides.

According to agency spokesperson Bernardo Rafaelito Alejandro, the Visayas region in central Philippines suffered the greatest loss of life, with 67 people lost there. Two people also perished in Sultan Kudarat, two more in South Cotabato, and the remaining victims were dispersed throughout the provinces.

There were also 33 injured and 14 missing persons, he said.

The tropical storm, which has maximum sustained winds of 95 kilometres (59 miles) per hour and gusts of up to 160 kph (99.4 mph), made landfall in the eastern Catanduanes province early on Saturday.

It will bring heavy and at times torrential rains over the capital region and nearby provinces on Saturday as it cuts through the main Luzon island and heads to the South China Sea, the state weather agency said in its latest bulletin.

On Friday, search and rescue teams pulled bodies from water and thick mud after Nalgae triggered flooding and landslides.

“We are now gathering all rescue teams and will conduct a briefing before deployment,” Nasrullah Imam, disaster agency official at Maguindanao province, said. “It’s no longer raining so this will help our search and operation.”

An average of 20 tropical storms hit the Philippines annually.