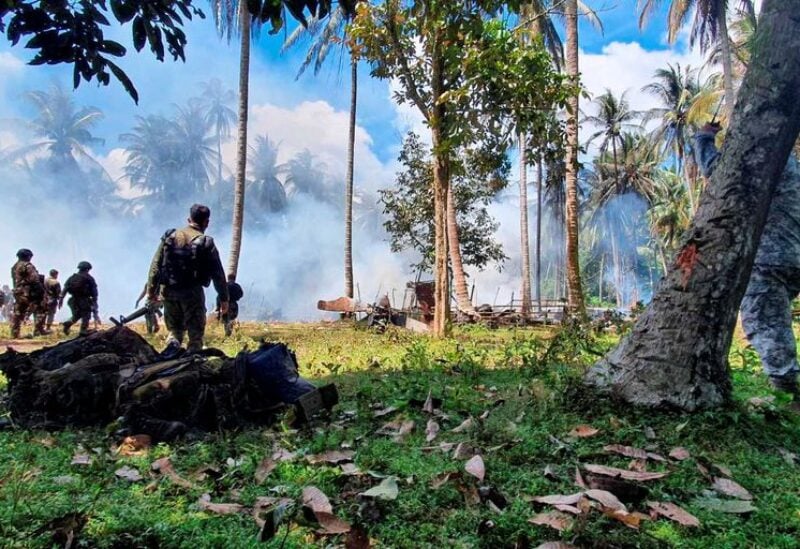 The Philippines will send black boxes of a Lockheed C-130 aircraft that crashed at the weekend to the United States to seek expert help in opening and analysing them, the military chief said on Wednesday.

The United States has committed to help extract information from the flight data and cockpit voice recorders that could shed light on the tragic incident that killed 53 people in the southern province of Jolo, Cirilito Sobejana said in a local television interview.

Sobejana said the Philippines has no such capability. He gave no timetable for when the U.S. experts could complete data extraction.

The aircraft was carrying troops bound for counter-insurgency operations when it crashed with 96 aboard, killing 53 in the country’s worst military air accident in nearly three decades. Among the dead were three civilians on the ground and the rest of the crew were injured. L2N2OI03Y

Asked if bad weather or human error could be the reason for the incident, Sobejana said he would await the investigators’ official report.

“I told them to do it as fast as we can, but this should be deliberate,” he said. “We wanted to get the accurate information or the facts.”

They also discussed critical medical evacuation support provided by U.S. personnel and other possible assistance, including victim identification, according to a statement released in Washington.

Sobejana said 16 of the casualties have been identified.

Some victims were burned beyond recognition, and authorities would rely on the dental records and forensic testing to identify them, he said.