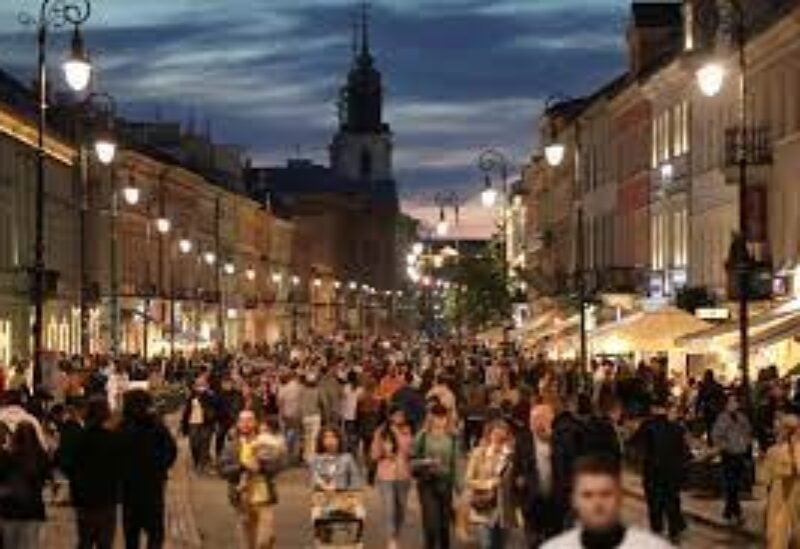 To encourage citizens to get vaccinated against COVID-19, Poland will start a lottery of prizes of up to 1 million zlotys ($273,000), according to the minister in charge of the immunization program.

Michal Dworczyk said that while 69% of Poles have expressed a desire to be vaccinated against the coronavirus, the most difficult part was ensuring that they did so.

“We are carrying out another advertising campaign … we have sports people involved, we have actors involved, influencers involved,” Dworczyk told a news conference.

“Alongside these traditional forms… we are adding this extra proposal.”

The competition will be run with the aid of state-owned companies and lottery operator Totalizator Sportowy.

Every 2,000th person taking part in the lottery will win 500 zlotys, with two participants winning one million zlotys and a hybrid car.

Municipalities will also be encouraged to compete to get the highest vaccination rates, with the first 500 to reach a rate of 75% being awarded 100,000 zlotys.

The vaccination lottery follows a competition in June which offered fire engines to small municipalities that registered high turnout in the 2020 presidential election. This initiative met with criticism from opposition politicians, who called it thinly veiled vote-buying.