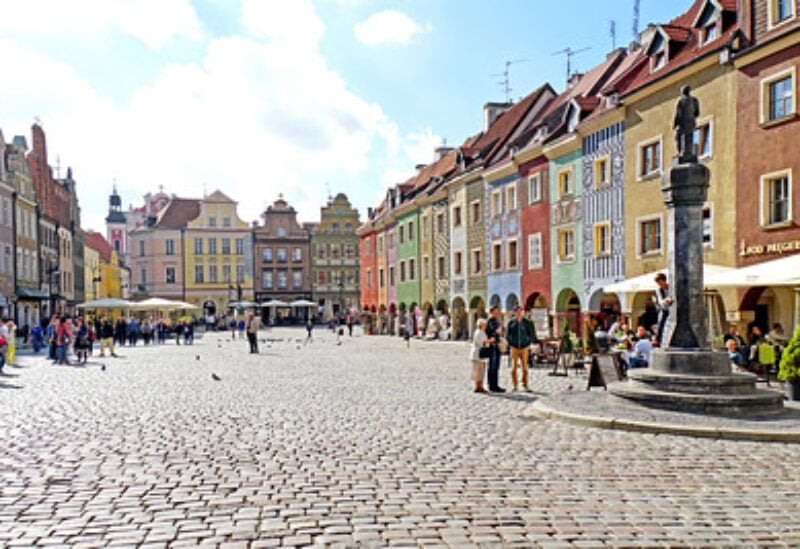 Poland will dismantle a judges’ disciplinary chamber as part of wider judiciary reforms in coming months, the government said on Tuesday after the Court of Justice of the European Union ruled that the disciplinary mechanism undercuts EU law.

The long-running dispute over Warsaw’s judicial reforms has heated up in recent months, with Brussels demanding that Poland implement an EU top court ruling to dissolve the contested chamber for judges, which critics say is politicized, by Aug.16.

“Poland will continue reforms of the judiciary, also in the area of judges’ answerability, aimed at improving the efficiency of this system,” the government said in a statement, adding that scrapping the chamber would be part of the overhaul.

Poland could face financial penalties if it did not comply.

The government also said in its response to the European Commission filed on Monday that it would submit a motion for Court of Justice interim measures regarding the chamber to be revoked.

The leader of Poland’s ruling Law and Justice (PiS) party said earlier this month that Poland would dissolve the chamber, and would put forward plans for an alternative disciplinary system in September.