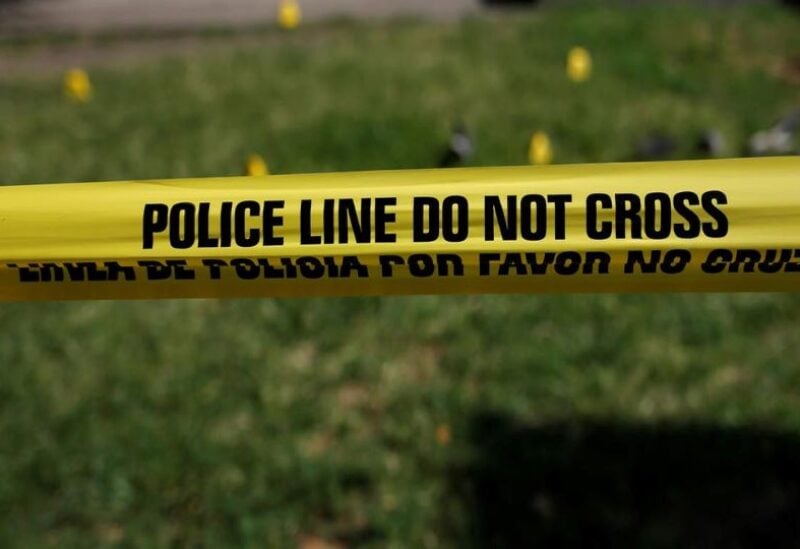 Police tape in Dallas, Texas, US,

During the arrest of a Black man accused of trespassing outside a grocery store, a white Florida police officer with a history of using excessive force was charged with aggravated violence.

Officer Nicholas Lordi of West Palm Beach surrendered to the county’s main jail on Tuesday night and was released on Wednesday morning, according to officials.

On Nov. 1, 2019, he is accused of hitting John Monroque multiple times and fracturing his nose outside a West Palm Beach store, six months before the killing of George Floyd in Minneapolis sparked a nationwide outrage against police brutality.

Lordi and Officer Jamesloo Charles responded to the trespassing call, according to a Florida Department of Law Enforcement report. Lordi pressed his head into the bonnet of the cruiser as Charles verified the 65-year-old man’s identity, according to the report.

According to the complaint, the man was then thrown onto his stomach and Lordi sat on top of him, administering further blows to Monroque’s head.

According to the report, FDLE investigators determined that he was unconscious.

According to an affidavit, the battle resumed, and Lordi knelt on Monroque’s head for 14 seconds, using his right knee. As he lay shackled on the ground, he told the man to “stop spitting.”

According to the report, Monroque was treated at a hospital for a “closed fracture of (his) nasal bones.” He was then imprisoned for 20 days. A year later, the charges against him were dropped.

Monroque was “disrespectful,” Lordi stated in a deposition in 2020, and was “fighting, pulling away, and not responding to directions.”

Monroque attempted to take the second officer’s gun magazine, and the officer “had to use force,” according to the officer.

According to a statement from West Palm Beach police, the agency immediately opened a use-of-force investigation and asked the Florida Department of Law Enforcement to investigate once more evidence was discovered.

Surveillance video contradicts several of Lordi’s comments, according to the FDLE study.

Lordi “exerted more force than was necessary to mitigate the incident,” according to the agency, and “intentionally or knowingly inflicted grave physical harm, lifelong impairment, or permanent disfigurement” to the victim.

“I’m in a nice mood right now.” Monroque remarked during a news conference on Wednesday that it was “justice,” and that he forgives Lordi.

Lordi’s attorney, Michael Salnick, told WPTV that he had no comment.

Lordi has a “long history of complaints and excessive force,” according to Sue-Ann Robinson, an attorney for Monroque.

Internal affairs documents show the officer was penalized for his behaviour toward the public, failing to observe laws and directions, and breaking the department’s code of conduct and ethics, according to the South Florida SunSentinel. He had been involved in 15 use-of-force incidents since 2015 as of March 2020.

It was unclear whether the second cop received any punishment for his role in the Monroque arres.