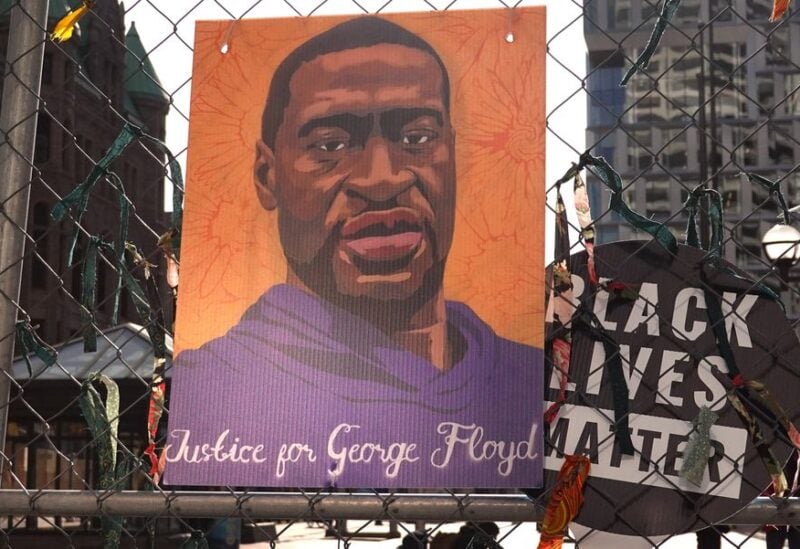 Minneapolis police said they responded on Tuesday to reports of gunshots fired near the intersection where George Floyd died exactly a year ago, with one person suffering a gunshot injury that seemed not to be life-threatening.

In a statement, Minneapolis Police Department spokesman John Elder noted that officers responded to reports of gunfire sounds and a car fleeing the scene two blocks from what has become known as George Floyd square.

Elder said “information received from callers was that a suspect vehicle was last seen leaving the area at a high rate of speed.”

He added that a short time later, a person showed up at a nearby hospital with a gunshot injury that seemed not to be life-threatening. The person was then taken to the Hennepin County Medical Center for treatment, Elder said.

Earlier, the Associated Press said as many as 30 gunshots were heard near the intersection where George Floyd passed away, sending bystanders who were assembled at the site to mark the anniversary of his death scrambling for cover.

Many U.S. citizens have gathered nationwide to mark the anniversary of Floyd’s death, an incident that fueled demonstrations against police brutality and racism in several cities in the United States and in other countries.