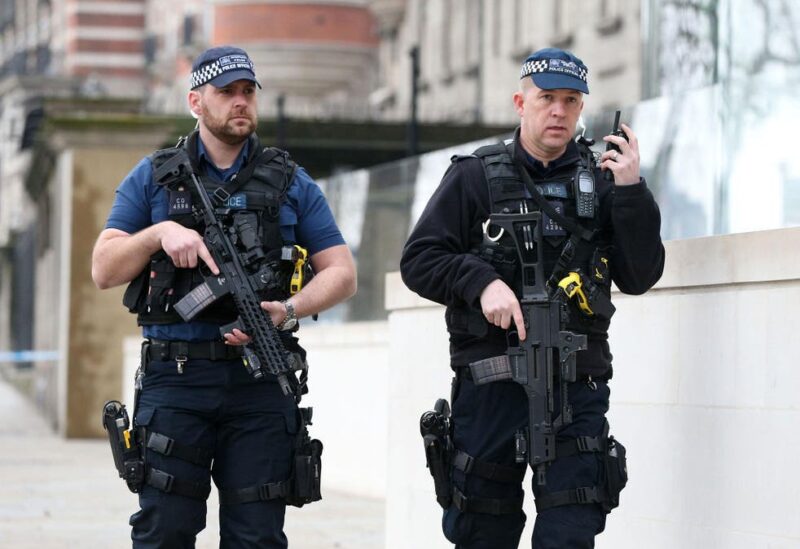 British police said on Monday that a man had been arrested and two people wounded, but not seriously, following reports of gunshots near a college in southern England.

Police said they had received several calls about the incident at Crawley College shortly after 1400 GMT with footage on social media showing a large crowd of armed officers at the scene.

“We have responded to reports of gunshot fire near Crawley College. One man has been detained at the scene,” Sussex Police said in a statement.

“People are asked to stay away from the area. Staff and students are being evacuated from the college. Two people have suffered injuries, but these are not believed to be serious.”

Crawley College said they are waiting for further information from the police and were not aware of any serious injuries.