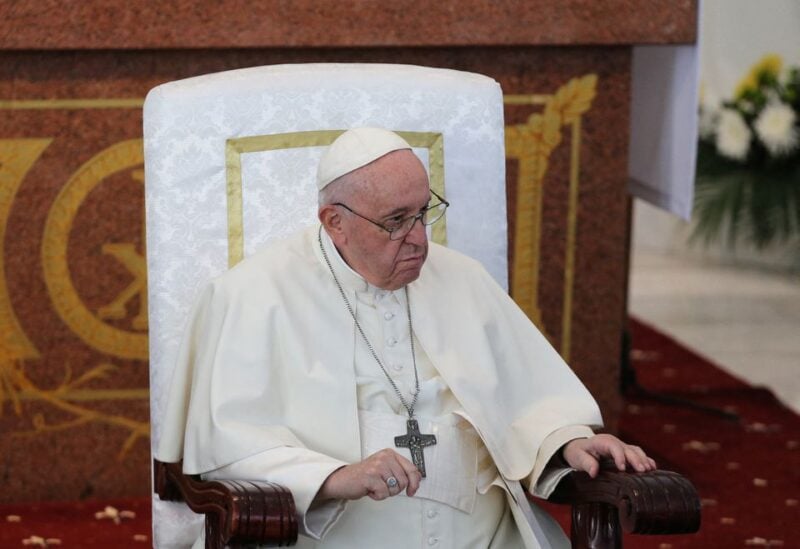 Pope Francis today offered his prayers for the victims of a stampede that left more than 150 people dead at a Halloween party in the South Korean capital, Seoul, AFP reported.

At the end of the Angelus prayer in St Peter’s Square, the Pope asked the faithful to pray “for the many people, especially the young, who died last night in Seoul, the tragic result of the sudden accumulating crowds.”