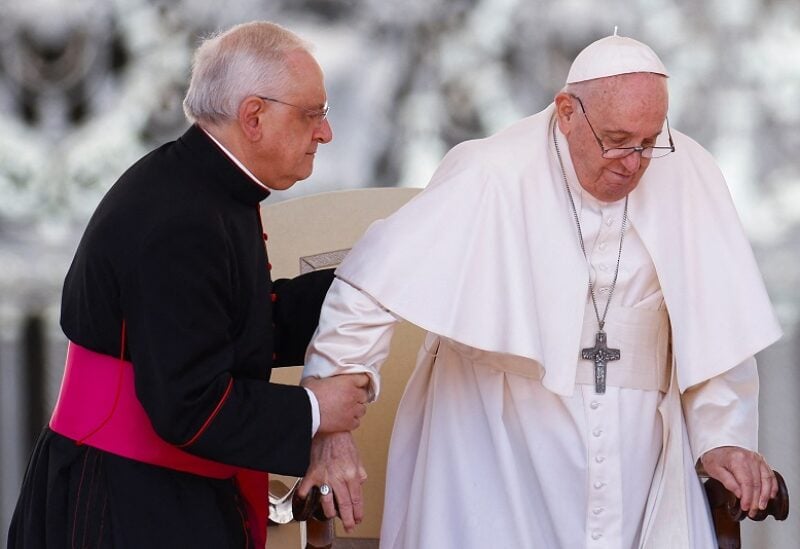 Pope Francis announced on Sunday that he will name 21 new cardinals in August, including an Italian to lead the Church in Mongolia, placing his mark on the future of Catholicism once more.

Of the 21, 16 are cardinal electors under the age of 80, making them able to participate in a conclave to choose his successor after his death or resignation.

After the consistory ceremony on Aug. 27, Francis will have appointed around 83 of the 133 cardinal electors, boosting the likelihood that his successor will be a man who shares his views on critical subjects.

Archbishop Giorgio Marengo, an Italian who is now the Catholic Church’s administrator in Mongolia, is among the new electors. The country shares borders with China, where the Vatican is attempting to improve conditions for Catholics.