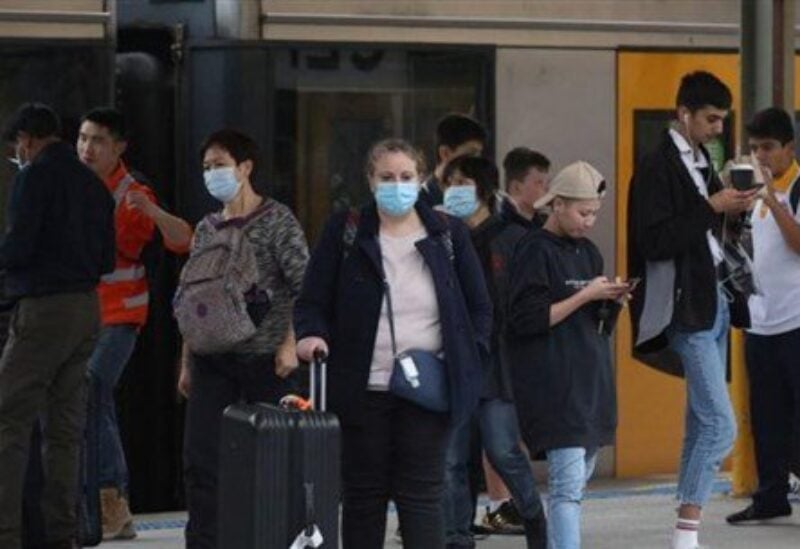 Nearly half the 150 passengers booked on Australia’s first repatriation flight from India were barred from boarding on Friday, after they or their close contacts tested positive for the coronavirus, an Australian government source said.

Tests have returned positive results for at least 40 passengers, or about 26% of the total, said the source, who sought anonymity as he was not allowed to speak to media, a figure much higher than the 3.5% seen in March.

By late afternoon, Australian media said that number was rising, with 9News and Sky reporting 48 infections and about 25 close contacts. Reuters was unable to verify that information.

Australia’s Department of Foreign Affairs (DFAT) did not immediately respond to request for comment from Reuters. Qantas (QAN.AX), which is operating the flights on behalf of DFAT, directed queries to the government.

It is not yet clear if authorities had a stand-by list of passengers for the rest of the nearly 9,000 Australians and permanent residents looking to get home from COVID-ravaged India.

Media said DFAT was trying to accommodate other passengers but the requirement of two negative test results in order to board was making that difficult.

Over the past three weeks, India has reported more than 300,000 infections each day, overwhelming its health system.

By contrast, Australia’s efforts to curb the pandemic have ranked among the most successful in the world, with just over 29,950 infections and 910 deaths since March 2020.

A military plane left Australia on Friday carrying aid to India, the source added. It will return with the stranded citizens, who must all test negative before boarding.

The passengers will then head to a converted mining camp in Howard Springs for quarantine, a spokeswoman for the Northern Territory health department said.

The government aims to more than double the capacity of the Howard Springs facility, 25 km (16 miles) southeast of the city of Darwin, to handle 2,000 people every two weeks from June.

Two more Royal Australian Air Force repatriation flights to the Northern Territory are scheduled this month, with about 1,000 people planned to return by the end of June.

Australia shut its international borders in March 2020 to all but citizens and permanent residents.

Most returning travellers, except those from New Zealand, have had to quarantine in hotels for two weeks at their own expense, a measure that has helped keep infections low.