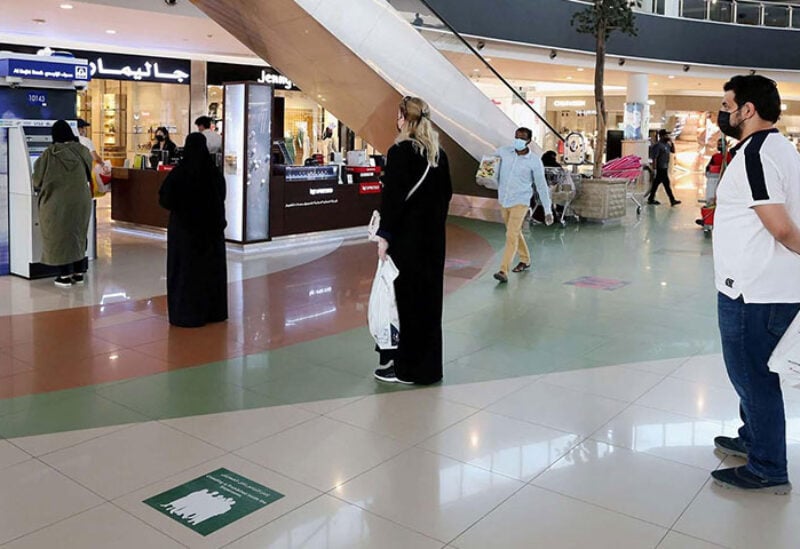 Saudi Arabia has recently registered a significant increase in the number of COVID-19 infections, mainly after the Eid Al-Fitr holiday.

On Thursday, the Ministry of Health announced that 1,330 new confirmed cases of the novel coronavirus have been reported in the Kingdom, bringing the total to 437,569, including 8,629 active cases undergoing treatment.

Of these, there are 1,365 critical cases, while the health condition of the rest is stable, said the statement.

It added that 13 new deaths have been reported, putting the tally of fatalities at 7,214.

Also, 93,896 new laboratory tests were conducted in the last 24-hour across the Kingdom.

Meanwhile, the General Directorate of Passports has urged individuals coming to the Kingdom, including Gulf Cooperation Council citizens and holders of new visas of all kinds, to submit data on the vaccines that they have taken electronically before their arrival.

On May 17, the Saudi government permitted international travel for Saudi nationals who received the COVID-19 vaccine, have recovered from the virus within the previous six months or are under the age of 18.

Gulf countries were the most visited by Saudi travelers in the first days after the Kingdom eased COVID-19-related international travel restrictions on its citizens.

Saudi Arabia’s decision to lift a travel ban on its citizens came while a number of restrictions on international travel remain in effect.

The Kingdom continues to exert efforts to curb the spread of the virus to ensure the safety of citizens and residents, with the need to adhere to precautionary and preventive measures.