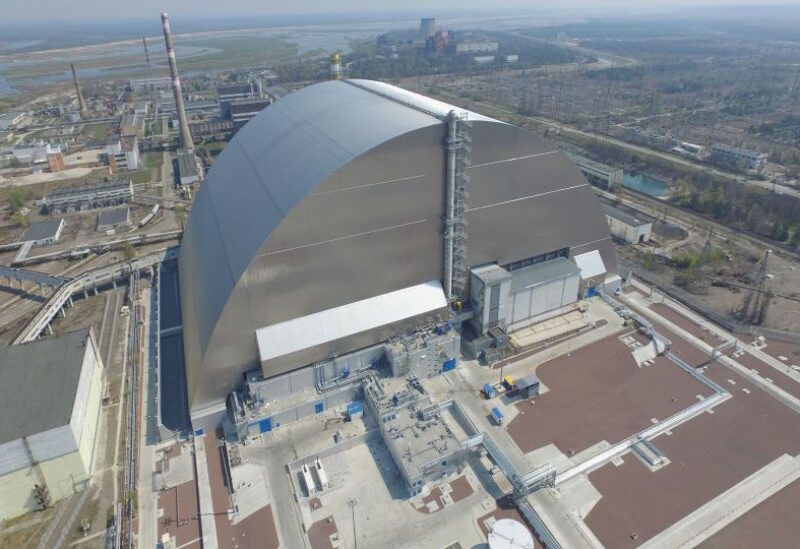 The electricity supply to Ukraine’s Chernobyl nuclear power plant has been restored, according to the Ukraine 24 television station, which also stated that authorities had alerted the International Atomic Energy Agency.

After its external power source was cut again on Monday, state-owned grid operator Ukrenergo said the Chernobyl reactor was depending on electricity from diesel generators.