President Aoun on La Francophonie Day: Lebanon is committed to its values 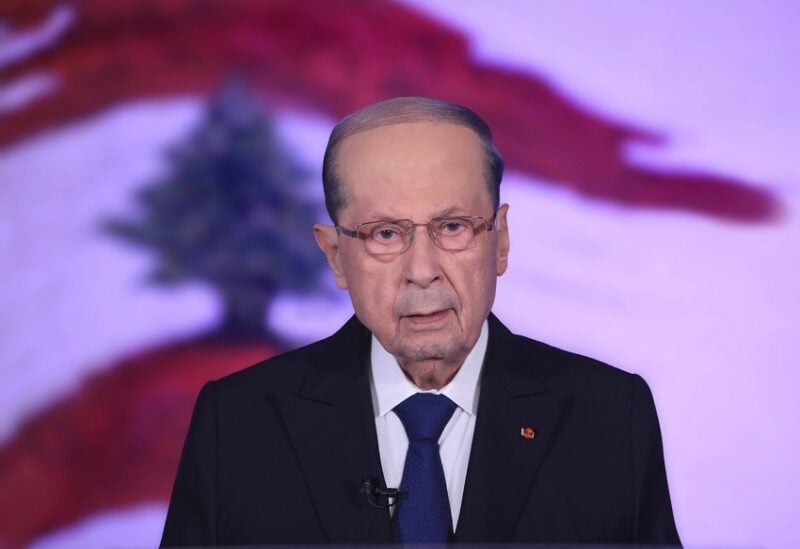 General Michel Aoun, President of the Republic, stated on Sunday, “Lebanon’s commitment and attachment to the French language and the values embodied in la Francophonie: respect for human rights, cultural and linguistic pluralism, freedom of expression, and democracy consolidation.”

The President also emphasized that these values are facing the most severe blows in more than one region of the world, and that Lebanon retains hope of returning to these values because dialogue remains the only way to guarantee peace and direct humanity to a better world, and that the unprecedented crises that are currently shaking it will not deter it from fulfilling its role in preserving the French language.

President Aoun’s stances came in a word on the occasion of the International Day of the Francophonie, which is on March 20, when the organization celebrates its establishment on this date in 1970.

“On this day, which is the feast of Francophonie, I convey my best wishes to the French-speakers in Lebanon and the world.

On this occasion, I would like to recall Lebanon’s attachment to the French language and the values ​​it bears: respect for human rights, cultural and linguistic pluralism, freedom of expression, and the consolidation of democracy.

Currently, these values ​​are being subjected to the most severe blows, in more than one region of the world.

As for Lebanon, it retains the hope of returning to these values, because it remains the only way to dialogue that guarantees peace and directs humanity to a better world.

Lebanon renews its commitment to work within the Francophone institutions, and to continue to play its historical role in preserving the French language, which is an essential component of its cultural identity, and in developing it, at the national, regional and international levels.

The unprecedented crises currently shaking Lebanon will not deter it from fulfilling this role.

The imminent opening in Beirut of the representation of the International Francophone Organization for the Middle East in the offices placed by the Lebanese authorities at the disposal of the organization, is evidence of this continued commitment to the various projects that are implemented throughout the Francophone world”.