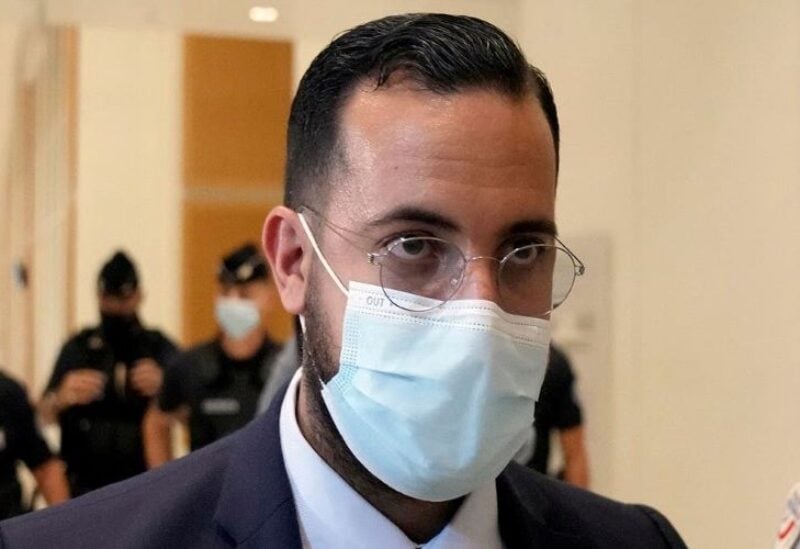 According to security sources, the disgraced ex-bodyguard of French President Emmanuel Macron was held by police on Tuesday and questioned about a security contract signed by an acquaintance with a Russian tycoon.

Alexandre Benalla, who was sacked in 2018 after being recorded beating protestors, and his wife were held by specialized anti-corruption police as part of an inquiry into the business transactions of his former partner, Vincent Crase, according to the sources.

Crase, a former police officer who had worked for Macron’s political party, told investigators in 2019 that the contract with Russian businessman Iskander Makhmudov included protection for him and his children in France and Monaco.

When he was auditioned by a parliamentary committee in 2018, Benalla denied any involvement with the contract.

The 30-year-old former nightclub bouncer was formerly close to Macron but has subsequently become a source of embarrassment for the president.

French authorities are looking into alleged money laundering and corruption in the transaction involving Crase’s firm and Makhmudov, who is said to be close to Russian President Vladimir Putin.

Benalla was convicted last month of beating two teenage protestors during an anti-capitalist protest in 2018, as well as for falsifying paperwork and unlawfully possessing a handgun.