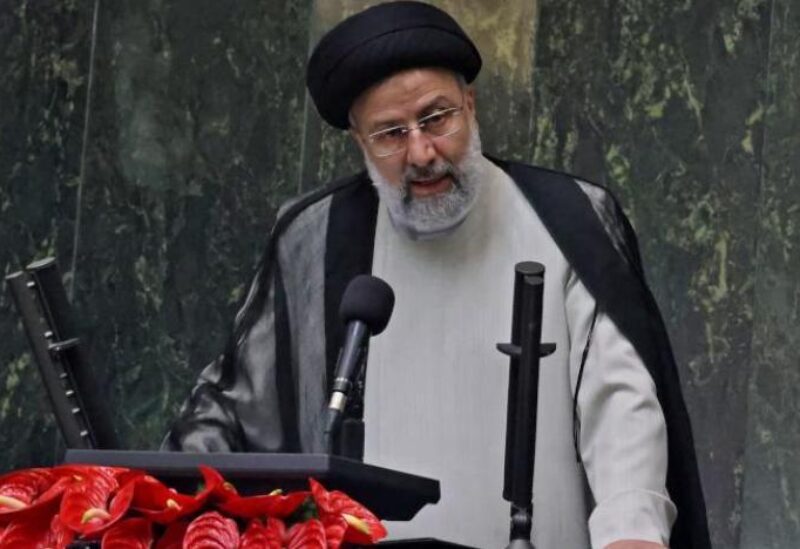 Iranian media reported on Saturday as protests entered their 50th day that President Ebrahim Raisi declared Iran’s cities to be “safe and sound” following what he described a failed attempt by the United States to replicate the Arab upheavals of 2011.

The protests that broke out in September following the passing of a young Iranian Kurdish woman who had been imprisoned by morality police for breaking tight clothing codes for women have proved difficult for Iran’s clerical government to put down.

Hundreds of people, mostly protesters, have been killed according to activists in one of the most serious waves of unrest to sweep the country since the 1979 Islamic Revolution which overthrew the U.S.-backed Shah.

Students and women have led many of the current protests, with women throwing off and burning veils in defiance of the strict dress codes and students chanting down officials in university campuses, according to unverified video footage.

Following a popular uprising in Libya, NATO intervened in 2011 and rebel fighters overthrew and killed Muammar Gaddafi, the country’s leader. President Bashar al-opponents Assad’s in Syria faced large-scale protests with force, which sparked an 11-year-old conflict in the region.

Raisi, on the other hand, declared that Iranian cities were now “secure and sound,” pledging retaliation for the disruption the nation had experienced.

“Riots and other attempts to cause unrest are distinct from peaceful protest. Riots and those who spread unrest must be stopped, “added Raisi.