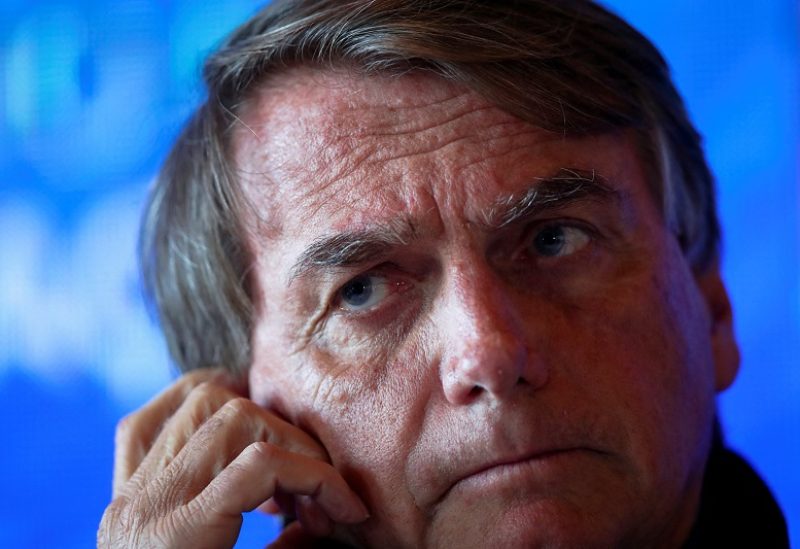 There is a Jair Bolsonaro issue in the US.

The far-right former president of Brazil, who barely lost to leftist adversary Luiz Inacio Lula da Silva in the Oct. 30 runoff election, took a flight to Florida two days before his tenure expired on Jan. 1. He had challenged the results of the election. Bolsonaro supporters invaded Brazil’s Congress, Supreme Court, and Presidential Palace on Sunday in a violent uprising.

The White House said on Monday it had yet to receive any requests from the Brazilian government regarding Bolsonaro’s status, but the former Brazilian president’s presence on U.S. soil has put Biden in a corner, with few good options.

By letting him stay, Biden invites criticism that the United States is harboring a man accused by his successor of fomenting anti-democratic violence. But forcing out the former president of an allied state who entered the country in good faith with a top-tier visa poses awkward questions about due process.

“Bolsonaro should not be in Florida,” U.S. Representative Joaquin Castro, a Democratic lawmaker in Congress, said on CNN on Sunday. “The United States should not be a refuge for this authoritarian who has inspired domestic terrorism in Brazil. He should be sent back to Brazil.”

Alexandria Ocasio-Cortez, another Democrat in the U.S. House of Representatives, echoed those views.

“The US must cease granting refuge to Bolsonaro in Florida,” she tweeted on Sunday.