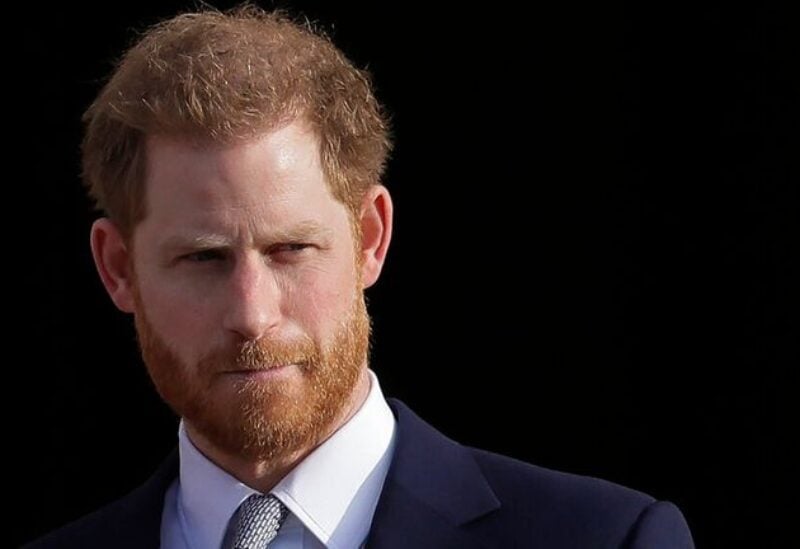 The Daily Mirror: He was born into the risk of kidnapping or worse but his service as a front line Army officer and Apache pilot in Afghanistan means he is a top terror target.

Almost ten years ago a senior Taliban fighter claimed in an interview with the Daily Mirror his men had plotted to target Harry “many times” during his tours in Afghanistan.

Qari Nasrullah, an Afghan Taliban leader, told us: “There were many plans to capture him – maybe it was his good luck he managed to escape.”

Today former SAS soldier Bob Craft told the Daily Mirror: “As a royal Prince Harry is clearly a target for kidnapping, terrorism and a whole range of threats.

“But his military service adds to that enormously.

“He will need some form of security for a long time, particularly as it is known he served in Afghanistan and was known to be a target whilst out there.”

It is also feared that whilst living in America Prince Harry may face a large number of varied threats, not just from known terror groups.

Ex Parachute Regiment soldier and security expert Paul Biddiss, military adviser to film directors, told the Daily Mirror: “Ex special forces soldiers have to be discreet about their identities after they leave because they are obviously under threat.

But Harry did not choose to be a threat, he was born into it as a royal.

“His service, particularly in Afghanistan presents obvious threats from terrorism.

“But in America, as we have seen recently, there are also conspiracy theorists, fringe groups, far right-wing networks, all kinds of armed groups who could be a threat.

“Harry will need to be protected as he is one of the, if not the most under threat royals there are.

A senior former military intelligence officer who also served in the British Army said: “There are a whole range of threats facing him in America from armed groups and other networks.

But if he has chosen his new life in America it is likely he should foot the bill for his security, which he will definitely need.

“My recollection is that it would not be the Queen who would allocate how much the UK pays for this, or even makes a contribution but it is the Home Office.

“That said, he faces a great deal of risk because of what he was born into – add to that his military service in Afghanistan and he is definitely at risk from attack or kidnapping.”