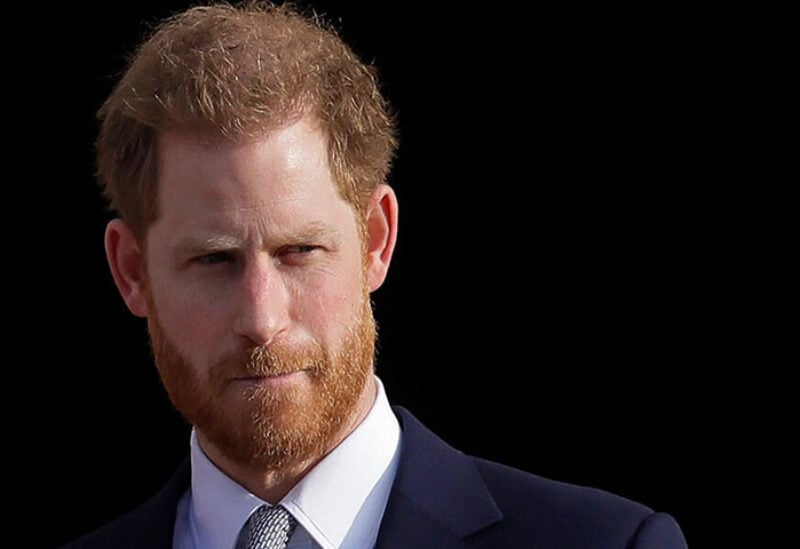 In his new role, Harry is expected to have input into initiatives such as product strategy decisions and charitable contributions, and advocate publicly on topics related to mental health, the report said.

BetterUp did not immediately respond to Reuters request for comment.

Earlier this month, Oprah Winfrey’s television interview with Queen Elizabeth’s grandson and his American wife Meghan plunged the British monarchy into its biggest crisis since the death of Princess Diana, the mother of Harry and elder brother William, in 1997.

Harry, 36, and Meghan, 39, sent shockwaves through the monarchy in January 2020 when they announced their intention to step back from royal duties and embark on a new life across the Atlantic.

Last month, Buckingham Palace announced that Harry and Meghan had made a final split with the royal family, and would not be returning as working members and would lose their patronages.