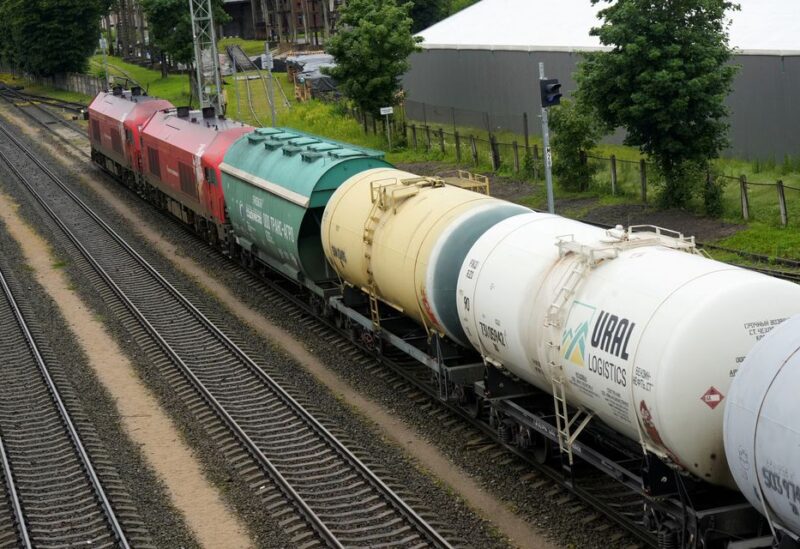 Russia’s Baltic exclave of Kaliningrad is running up against European Union restrictions for sanctioned items that it can import through Lithuania from mainland Russia or Belarus, according to the region’s governor on Tuesday.

Lithuania outraged Moscow in June by prohibiting the land transport of items such as concrete and steel to Kaliningrad following the imposition of EU sanctions on them.

To prevent Kaliningrad from being used to avoid sanctions, the EU put limitations on the volume of such items moving by land between Kaliningrad and mainland Russia or Belarus, based on average quantities over the previous three years, as part of a July agreement.

According to Kaliningrad governor Anton Alikhanov, the limitations allow Russia to ship around 500,000 tonnes of sanctioned products in both directions each year. However, he stated that some quotas have already been met, making it difficult for Kaliningrad to import cement from Belarus, which used to account for roughly 200,000 tonnes per year.

Moscow claims that commerce with its outlying territories should be unrestricted.