Prosecutors Seek Jail for Istanbul Mayor for Insulting Election Board 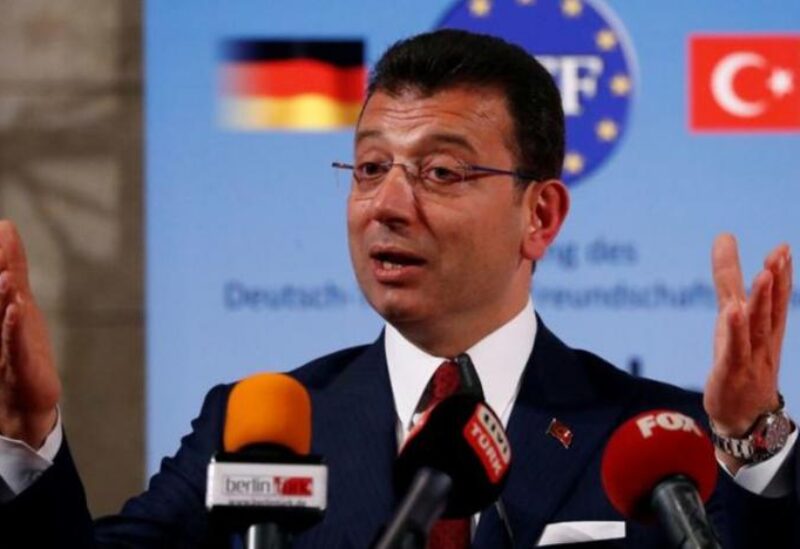 Ekrem Imamoglu, from the main opposition Republican People’s Party, was elected mayor of Turkey’s biggest city in June 2019 in a re-run vote after an earlier election was cancelled over allegations by Erdogan’s ruling AK Party of fraud.

The prosecutors’ indictment calls for a 4-year sentence against Imamoglu for insulting Supreme Election Board members in a speech he delivered after the cancellation of the first round of elections in March 2019, Anadolu said.

He was quoted by Turkish media as saying that the cancellation affected Turkey’s international standing and the officials who took the decision were foolish.

Recent opinion polls suggest Imamoglu’s popularity has overtaken Erdogan, as the president battles the global COVID-19 pandemic and economic challenges, ahead of presidential elections scheduled for 2023.