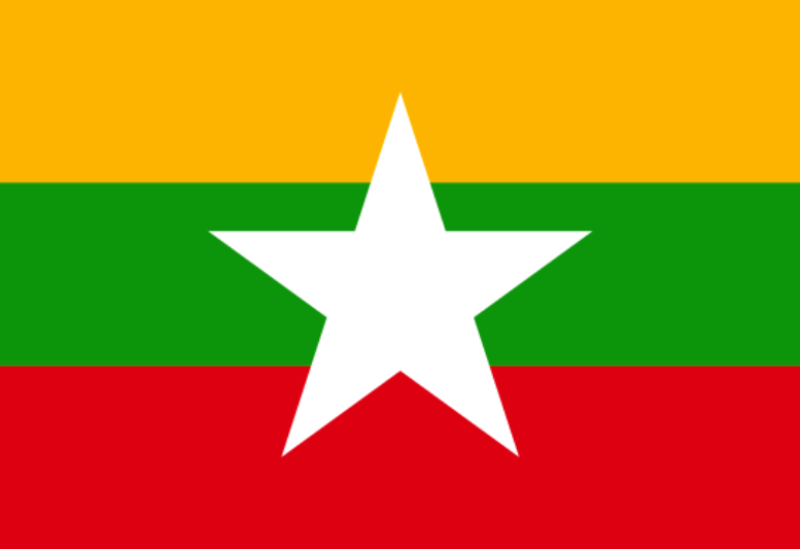 Thousands of protesters took to the streets Monday in Myanmar’s largest city, Yangon, in defiance of a nighttime curfew to demand that security forces stop their siege of hundreds of young anti-coup protesters.

And protesters rallied across the city Monday night in support of the youths in the Sanchaung neighborhood, chanting, “Free the students in Sanchaung.”

News of the youths spread quickly on social media, and people turned out on the streets to try to draw some of the security forces away from the young protesters who were trapped in a small area of the neighborhood.