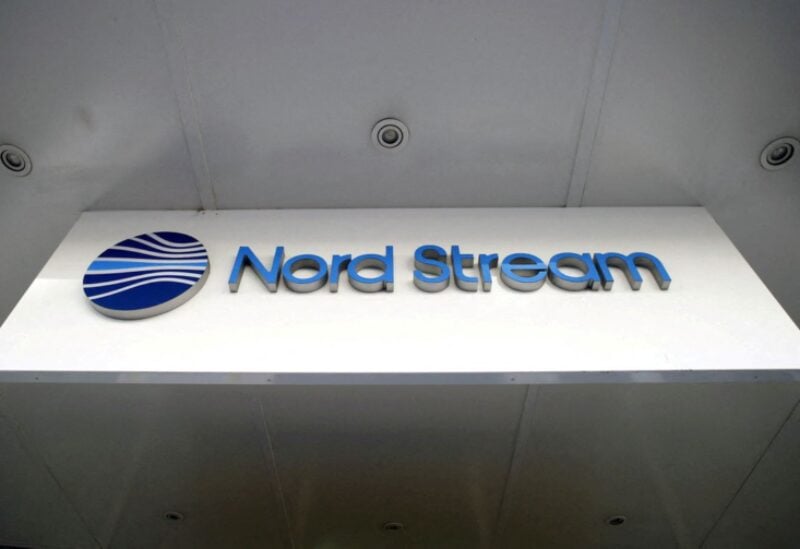 Russian President Vladimir Putin said in a statement Thursday that the “extraordinary sabotage” on the Nord Stream gas pipelines was “an act of international terrorism.”

Putin made the statements during a phone discussion with Turkish President Tayyip Erdogan. He also stated that it was vital to fulfill an international agreement on Ukrainian grain exports, including the removal of impediments to Russian food and fertilizer supplies to global markets, according to the Kremlin.